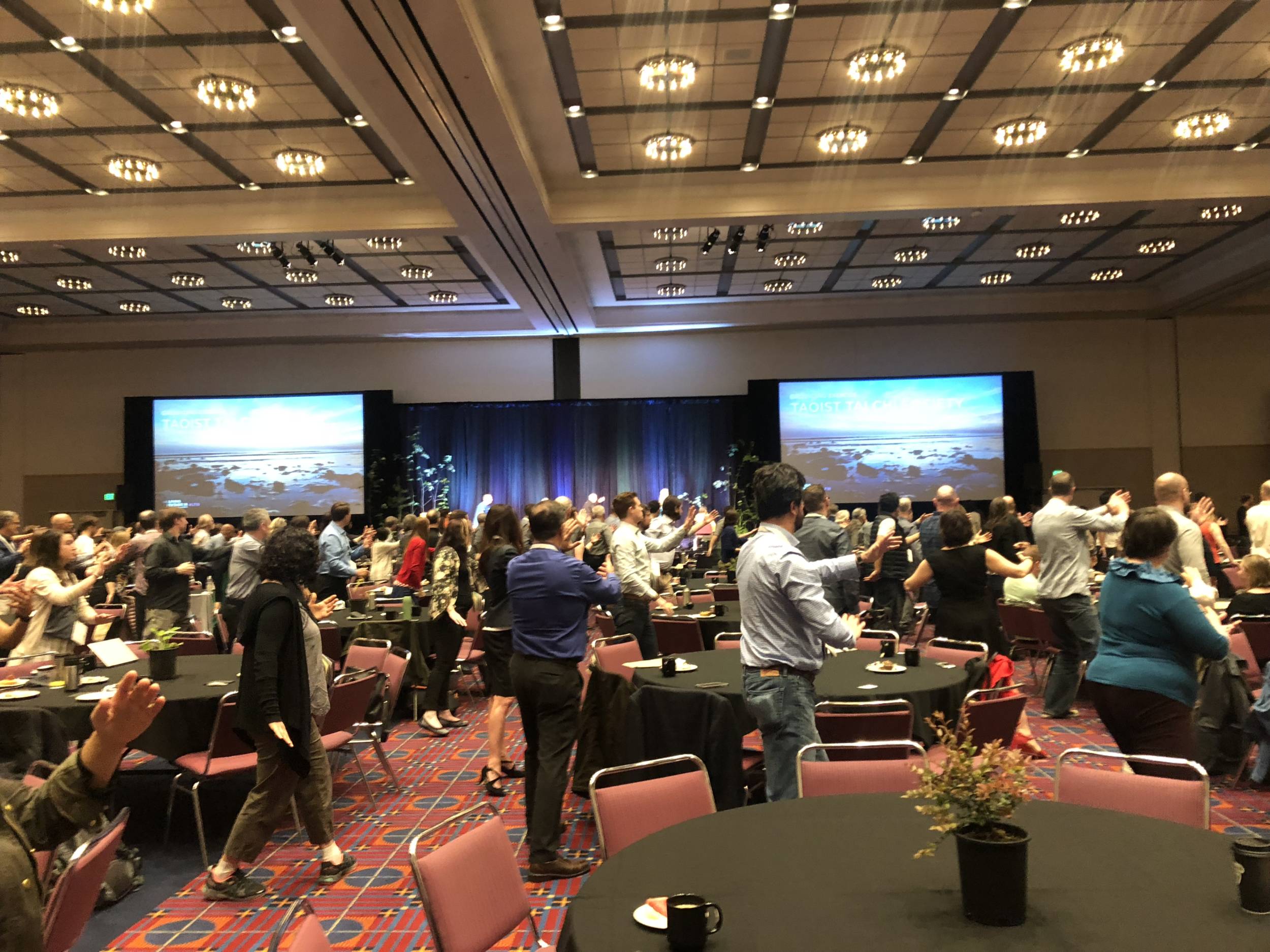 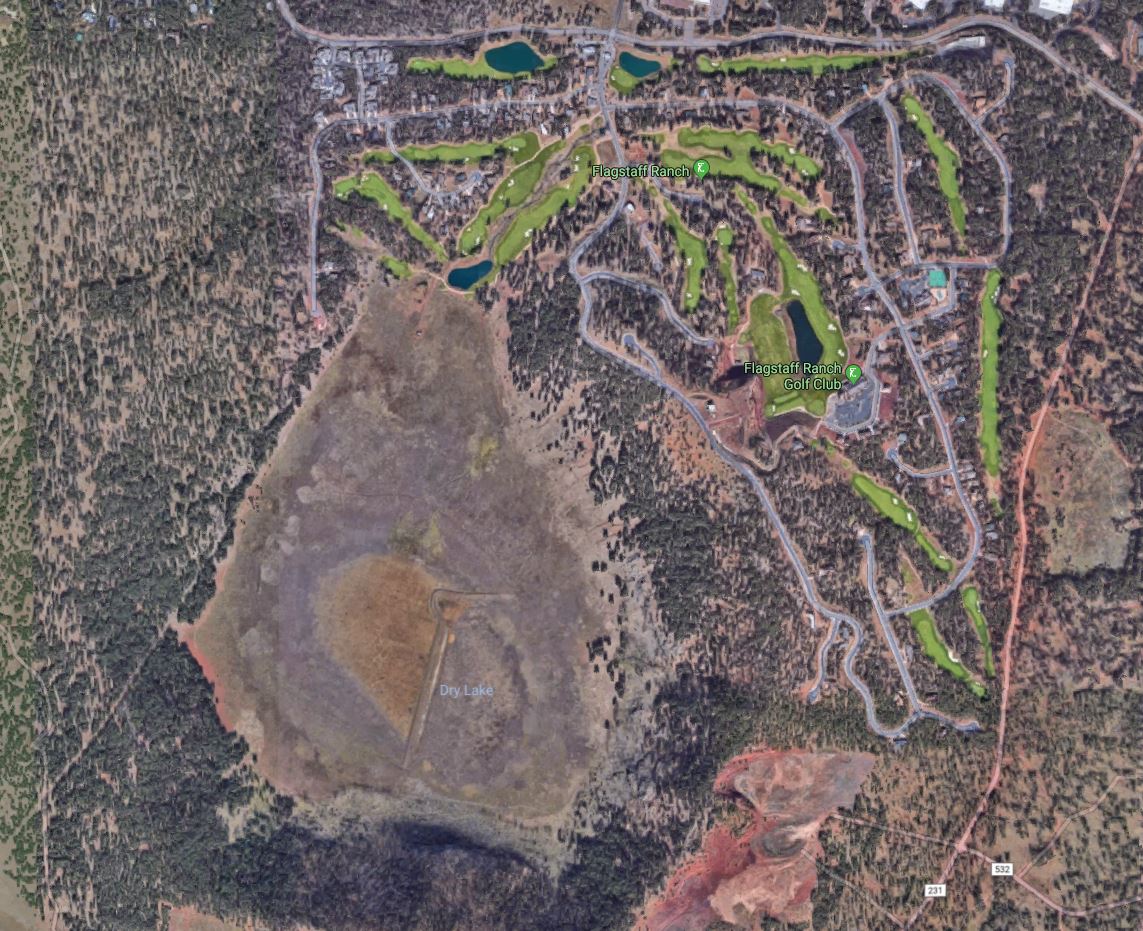 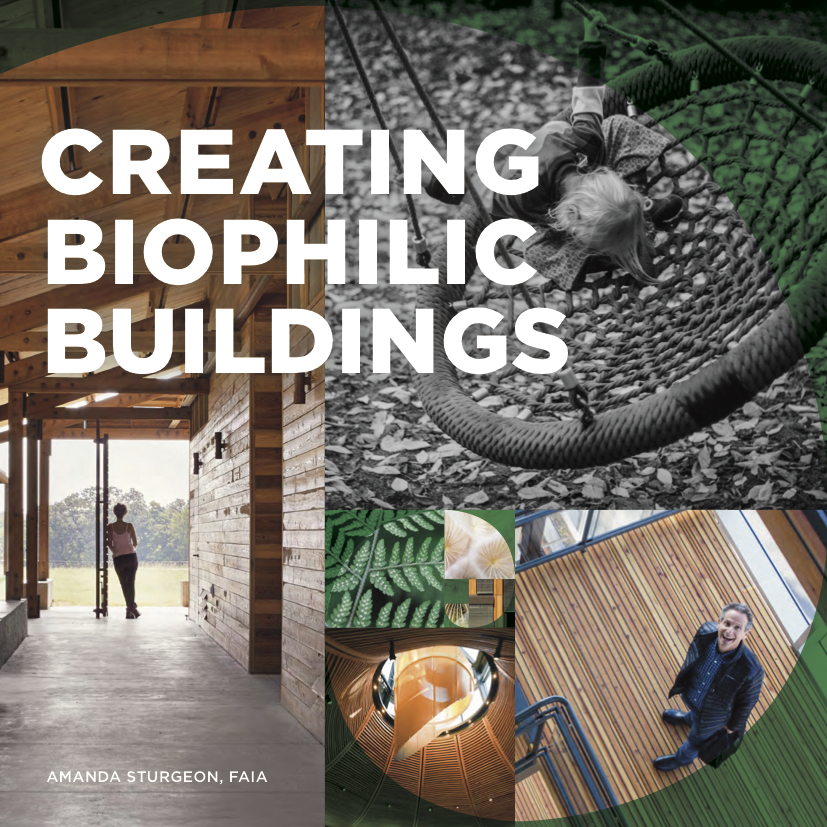 Recently, Liza and I spent a short rainy weekend in Portland. Traveling around with a group of 8 friends, we were in search of two things: beer and architecture. In that order. We made the most of our first day in Portland by exploring Kengo Kuma’s pavilions at the newly renovated Japanes Gardens. It was an absolute architectural gem. Soon after, we found ourselves wandering from brewery to Powells bookstore to brewery to Voodoo donuts. We also managed to discover many street murals, food trucks, and coffee shops. Not bad for under 48 hours! 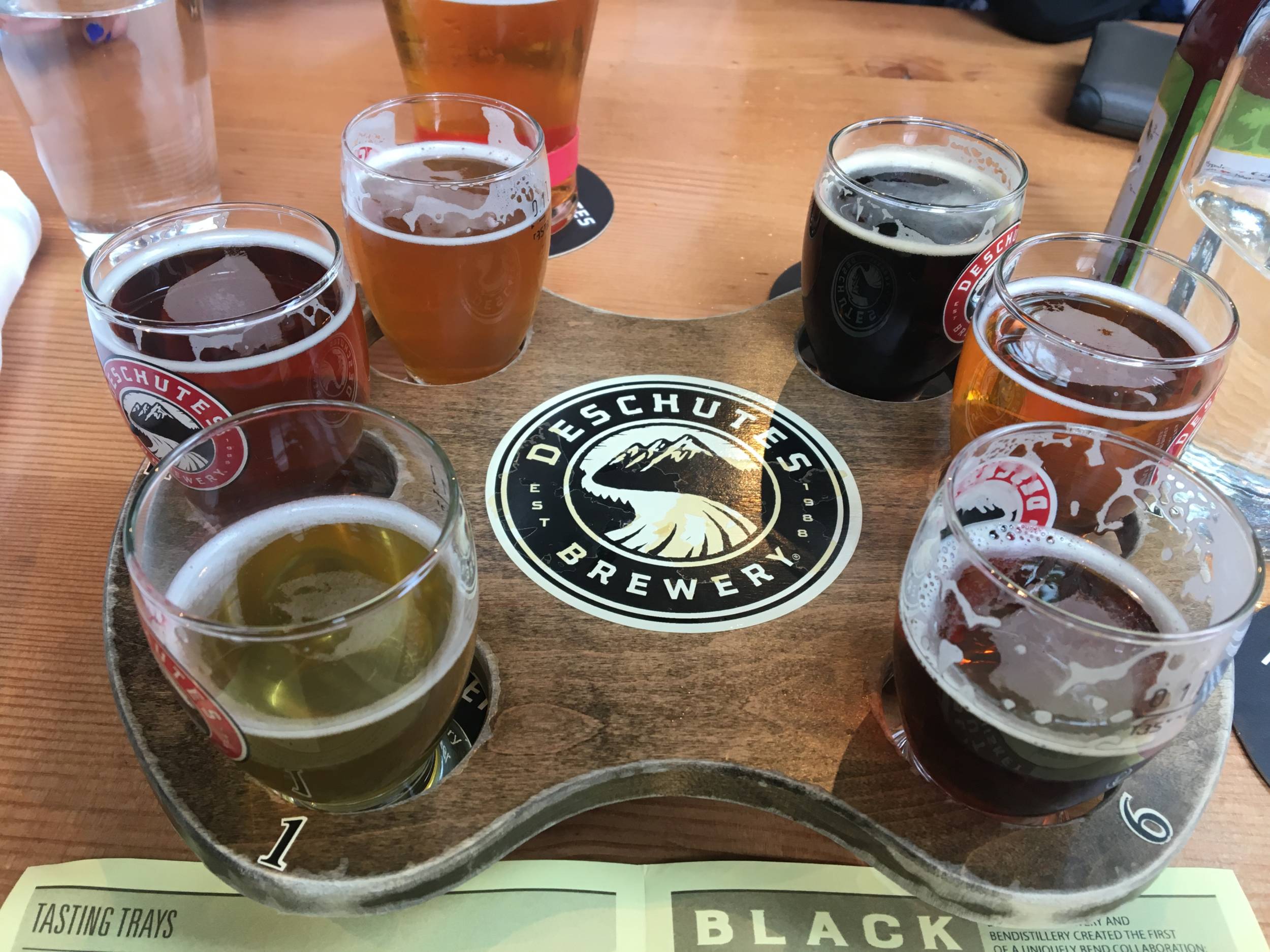 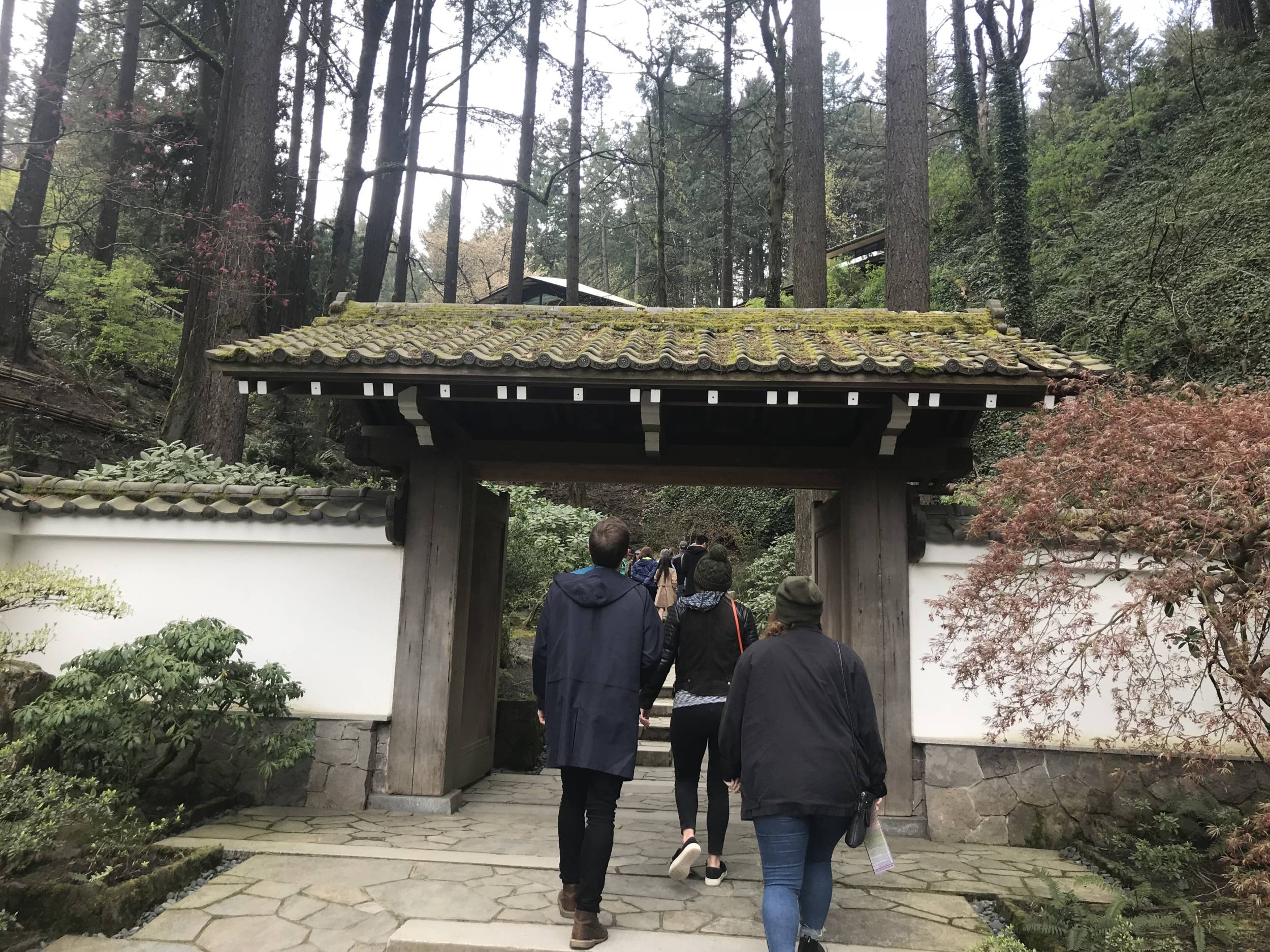 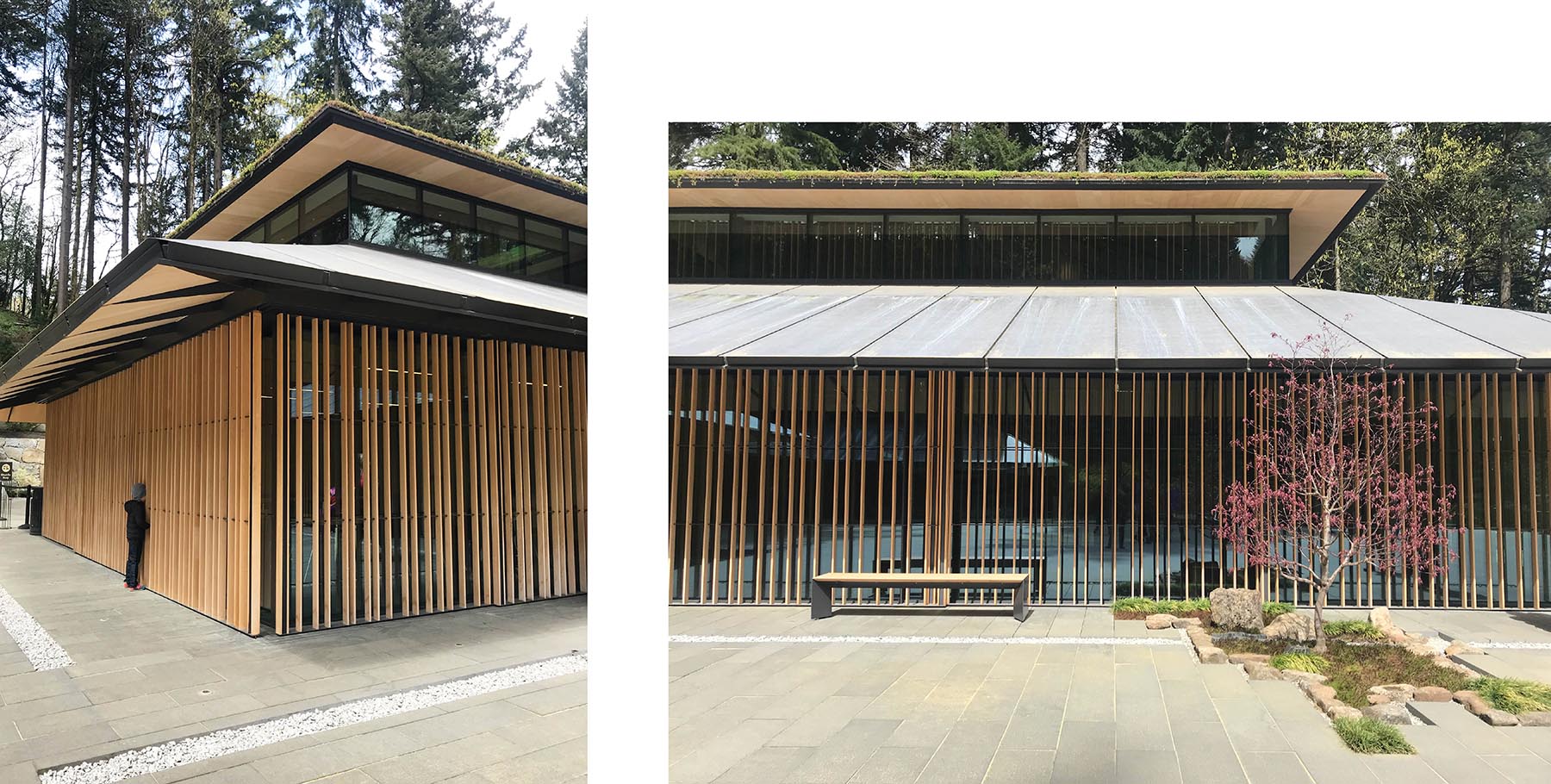 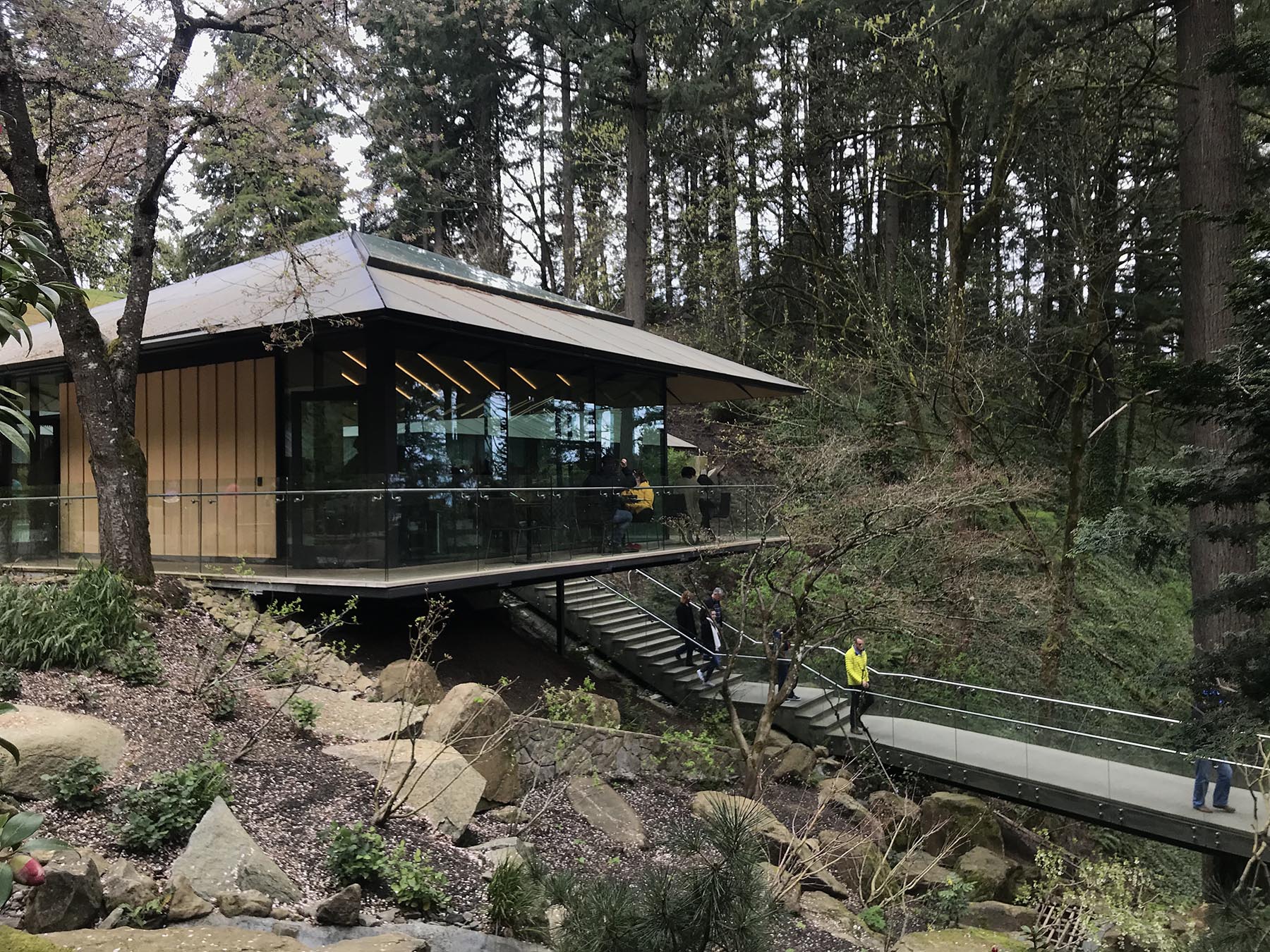 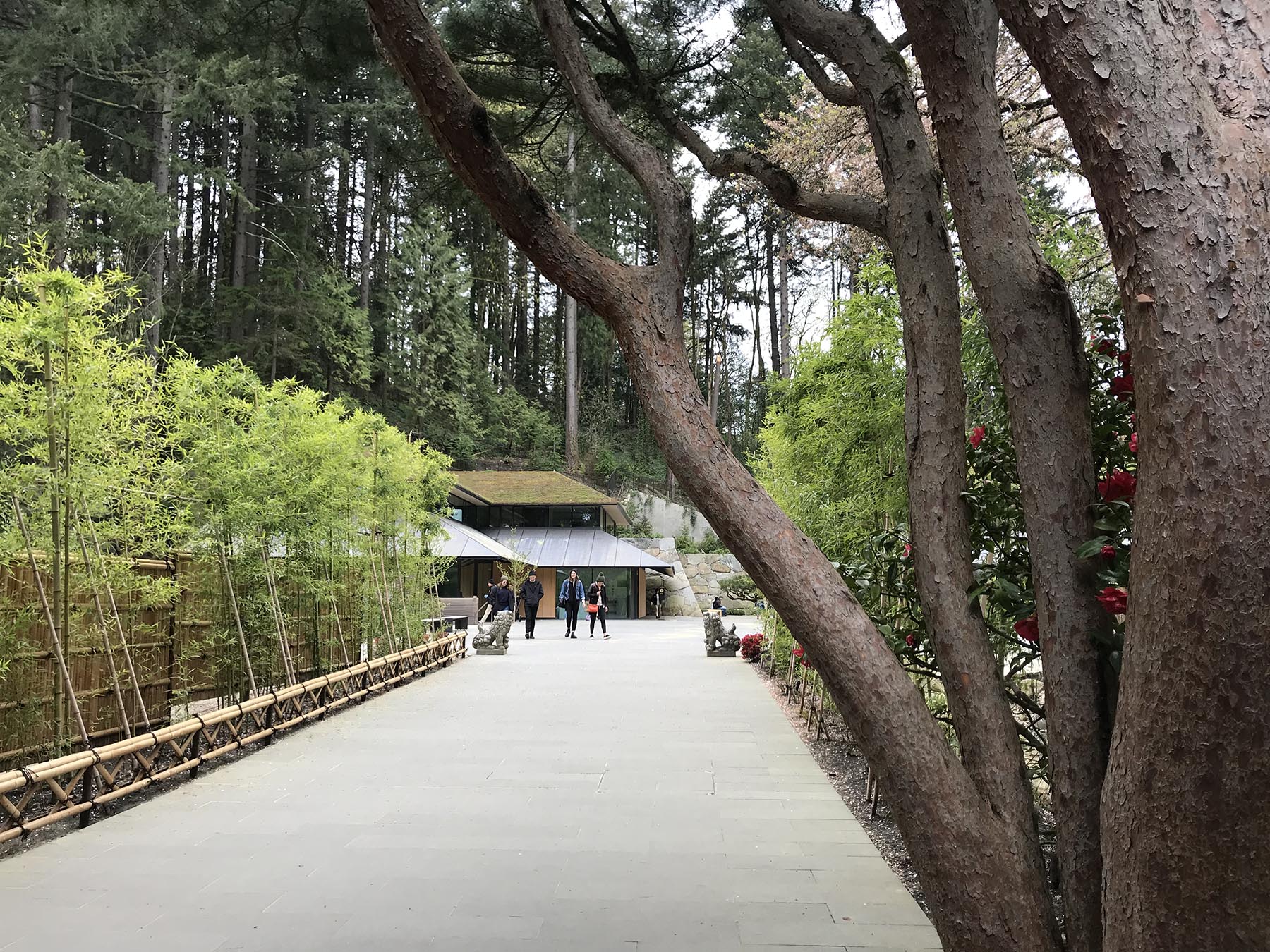 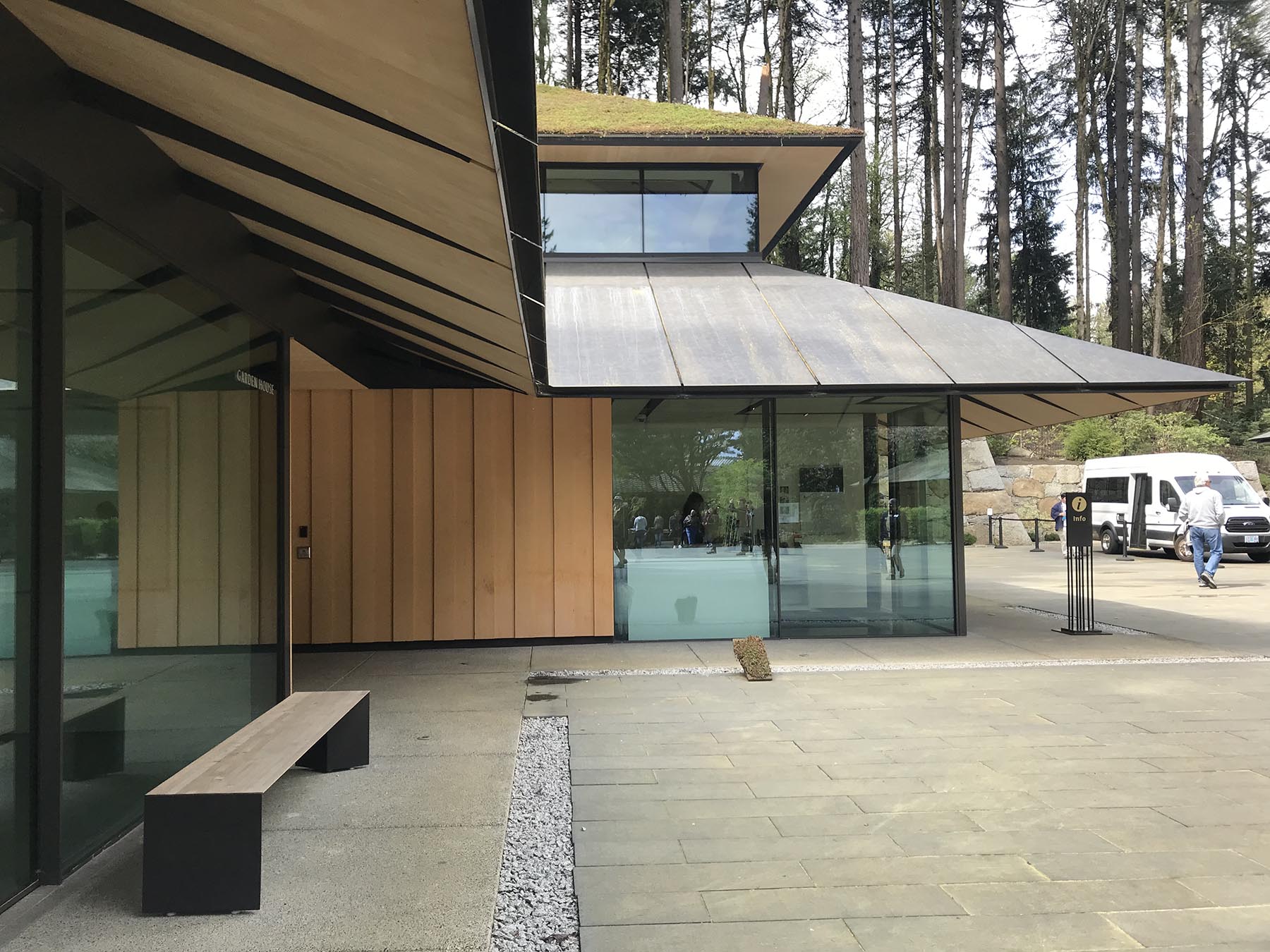 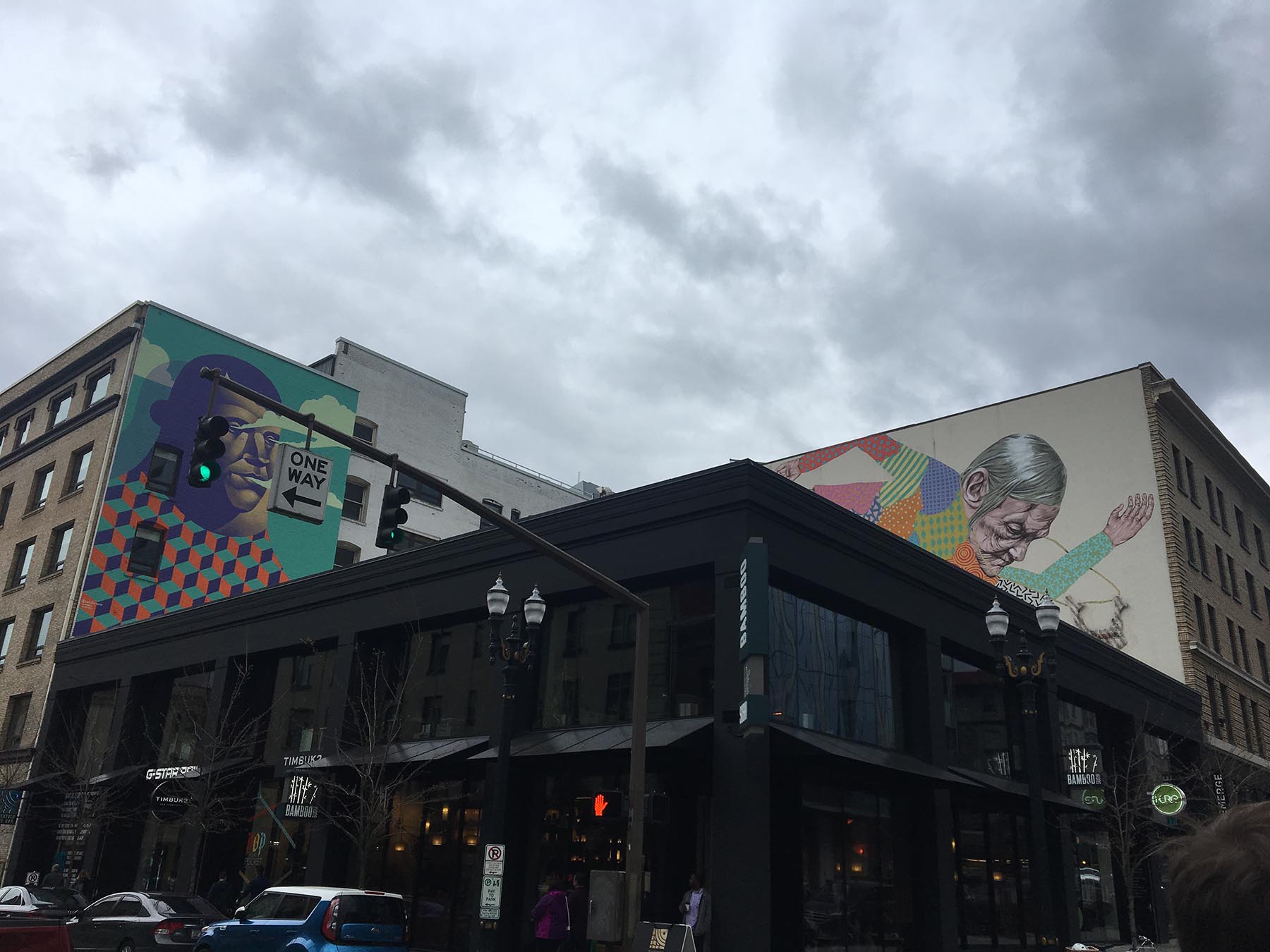 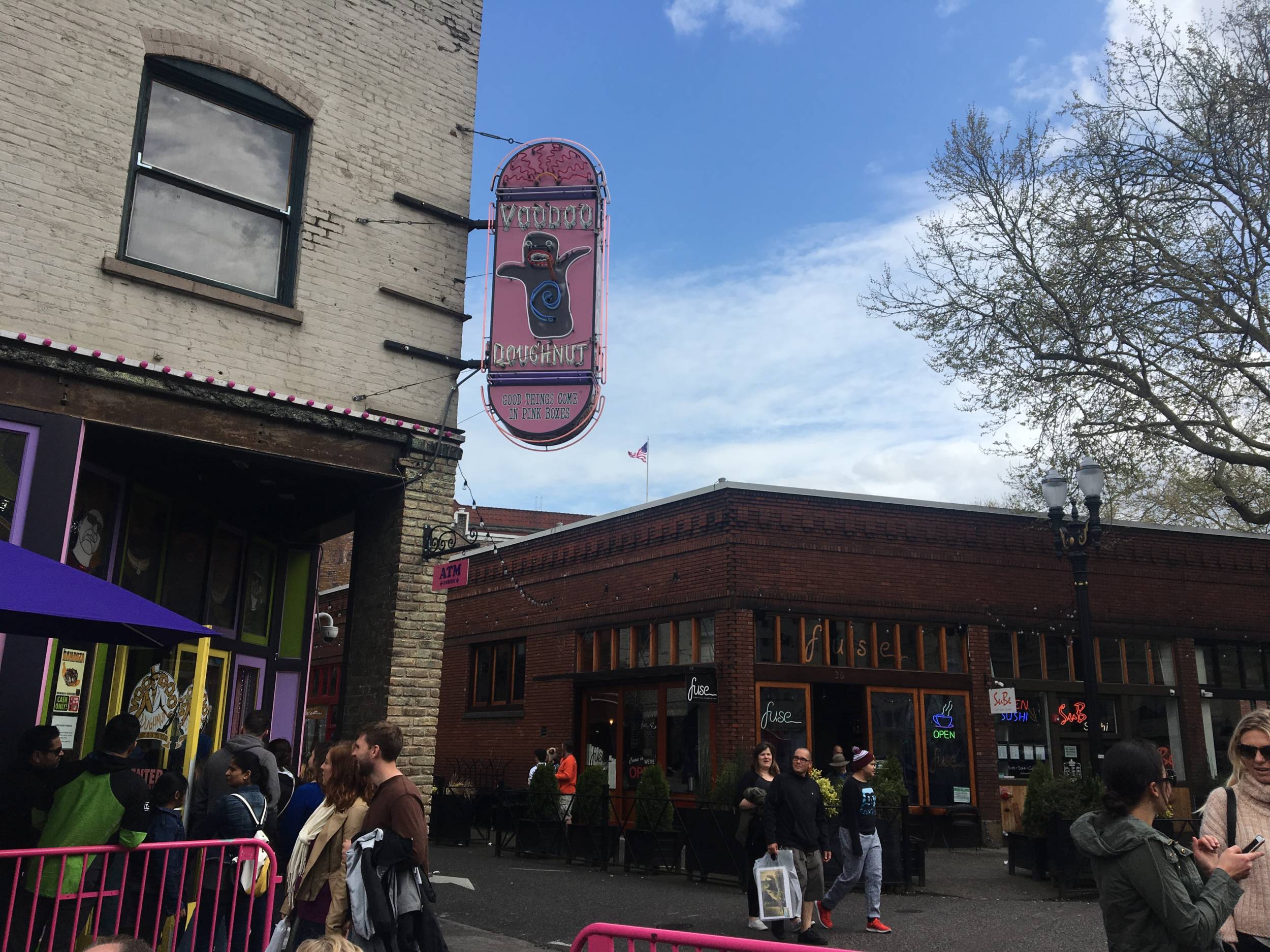