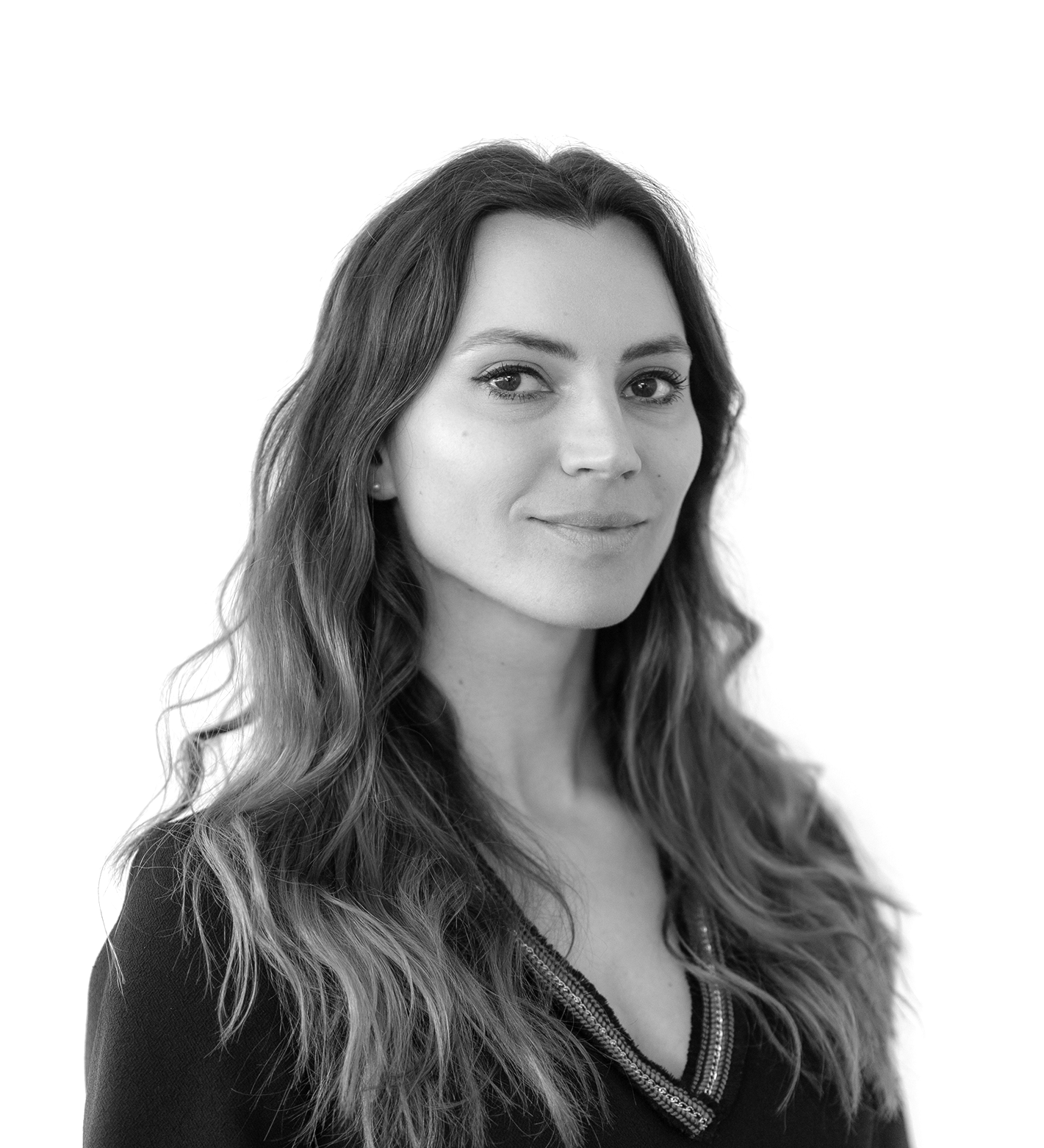 Kateryna joined Feldman Architecture in January 2019 as a multidisciplinary creator with extensive experience in institutional, commercial, office, and high-rise residential projects. Kateryna gained a Bachelor of Science in Architecture from McGill University in Montreal. Soon after, she began her professional career with several award winning projects under the meticulous guidance of design powerhouses like Morphosis in Los Angeles, UNstudio in Amsterdam, and LAVA in Berlin. Starting in October 2014, upon gaining a Masters degree focused on parametric design, renewable energy harvesting, and digital fabrication from the Institute for Advanced Architecture of Catalonia, she became an integral team player in an array of international projects at SOM in San Francisco. During her four year tenure at the firm, Kateryna worked on projects from their early conception and through construction documents phases.

These life experiences have helped her to connect the dots between her strong fine arts background, passion for design, love for detail, penchant for traveling, and insatiable desire to learn from the talented people around her.

Her drive to create meaningful spaces extends beyond architecture. When not designing the physical world, Kateryna can be found creating soundscapes in numerous night clubs in San Francisco, patiently refining her DJ skills.