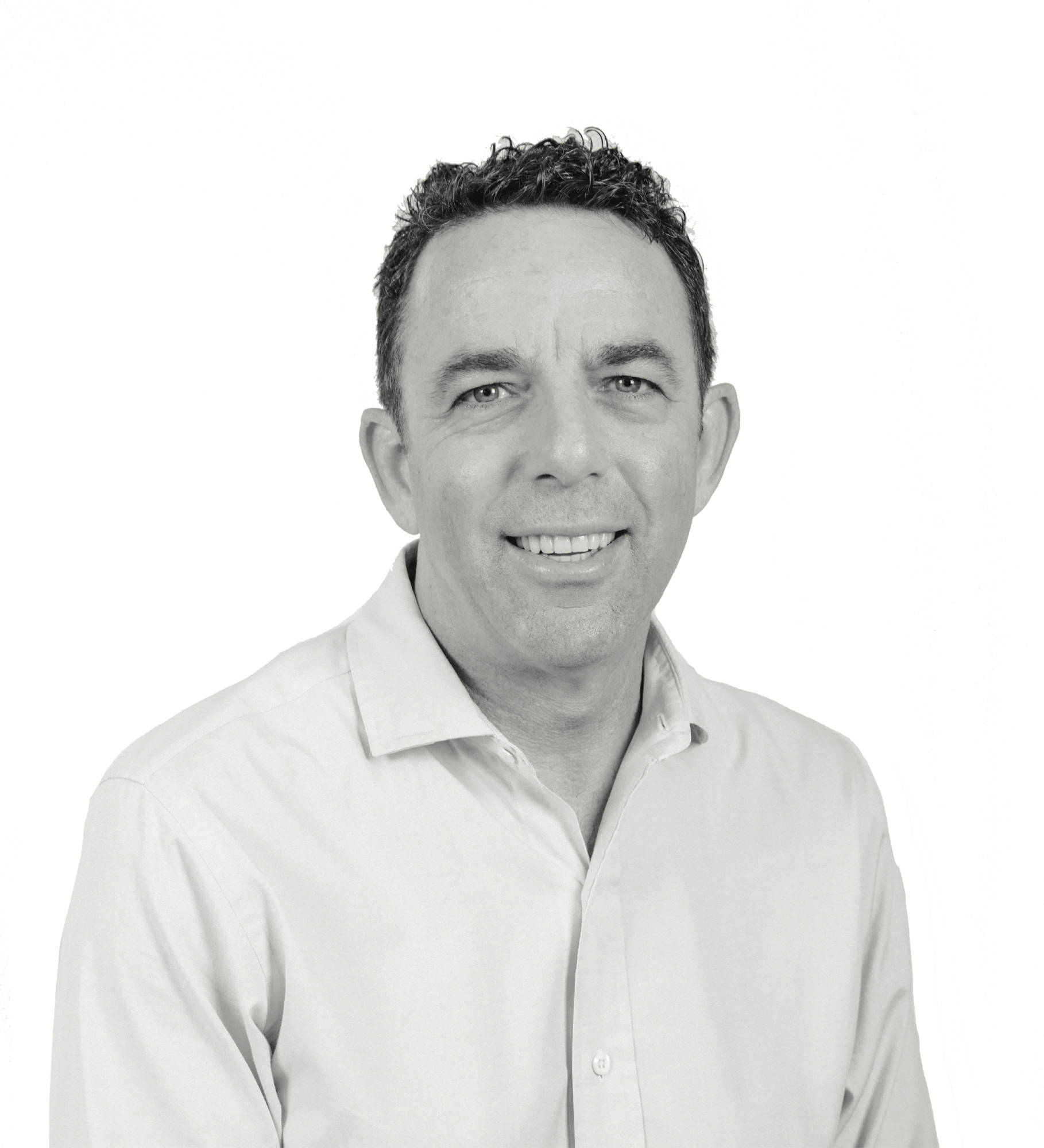 Jonathan, AIA, LEED AP, is Feldman Architecture’s founding partner and CEO. Since establishing the firm in 2003, he has led its development into a residential and commercial design practice recognized for creating warm, light-filled spaces with an understated modern aesthetic. Jonathan is passionate about design that solves complex problems and is committed to creating solutions that significantly improve the way we live and interact with our planet.

Initially interested in filmmaking, Jonathan moved to California in the 1990s, where he worked on feature films and commercials. “I learned a lot from filmmaking that I apply to my work as an architect today,” he notes. “In particular, I came to appreciate how movement through space tells a story, and by thoughtfully choreographing that sequence, I can help to define how people see and experience the world.” Seeking a more direct connection to shaping the experience of space, Feldman shifted his career to architecture, earning a Master of Architecture degree from the University of Oregon, a program noted for its focus on sustainable design.

Jonathan’s work reflects an understanding of the elemental connections between buildings and their surrounding environment, whether urban or rural. “Architecture is inherently an act of optimism,” he notes. “It’s a belief that ideas can manifest themselves to solve problems and create beauty that we can all experience.” His work demonstrates that sustainability is an integral part of design, not merely an afterthought to solve a problem. Among Jonathan’s notable projects are Butterfly House, a home with operable walls open to merge inside with outside; The Farm, his own Victorian-era residence, which was transformed into a state-of-the-art sustainable tour de force; the Caterpillar House, a rammed-earth structure and the first LEED Platinum Custom Home on California’s Central Coast; and the firm’s own offices, which morphed a historic firehouse in San Francisco’s Pacific Heights neighborhood into a multi-use office and commercial retail venue.

Jonathan’s work has been widely published, appearing in hundreds of publications worldwide, including the New York Times, The Wall Street Journal, Dwell, HuffPost, and Architectural Digest, among others. His recognition includes local, regional and global awards, notably several American Institute of Architects awards as well as the Chicago Athenaeum American Architecture Award.

In addition to his degree from the University of Oregon, Jonathan holds a Bachelor of Arts from Amherst College, where he majored in Astronomy and English. A registered architect in California, Hawaii, Oregon, Massachusetts, and New Mexico, Jonathan enjoys sharing his knowledge of architecture and sustainable design on panels and regularly serves on competition juries for local and national design awards, as well as the AIA California’s Committee on the Environment (COTE). He lives in San Francisco with his wife, two daughters, and an ever-increasing number of rescued animals.