A year ago I traveled from Auckland, New Zealand to San Francisco to work as an Architectural Graduate. I had not been to America before but chose to live in one city for the duration of my stay because I hoped to experience an intimate sense of place and people in such a diverse and vast country. On a Saturday afternoon I emerged from the 24th Street Mission Bart Station into a vibrant world of color and music. What followed was an unforgettable 13 months immersed in new landscapes and communities with the opportunity to be part of an innovative and design-focused studio, Feldman Architecture. I learned so much from my colleagues, who became mentors, neighbors and lifelong friends. 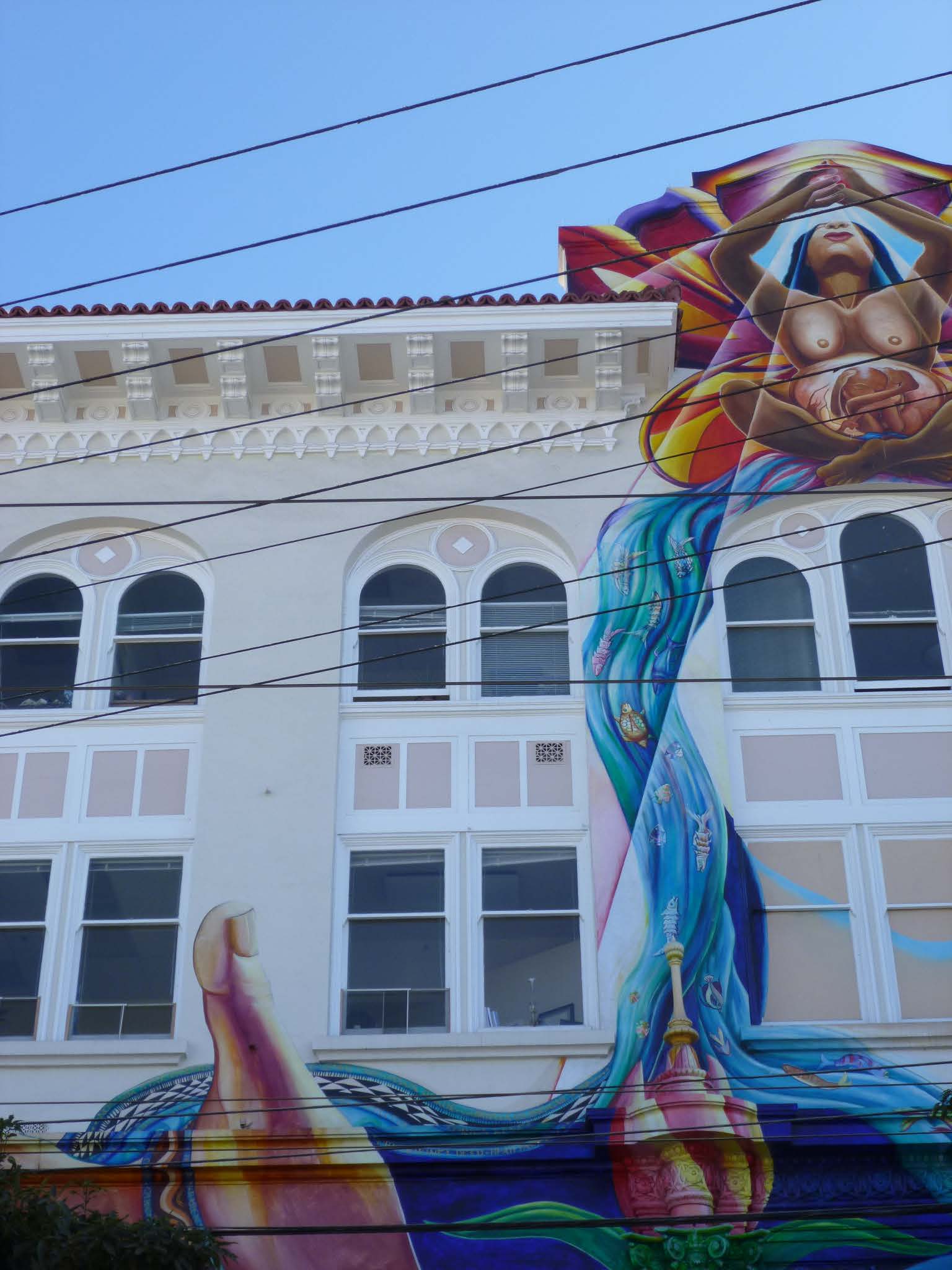 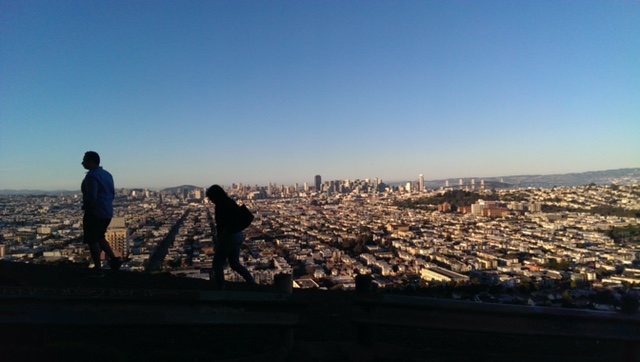 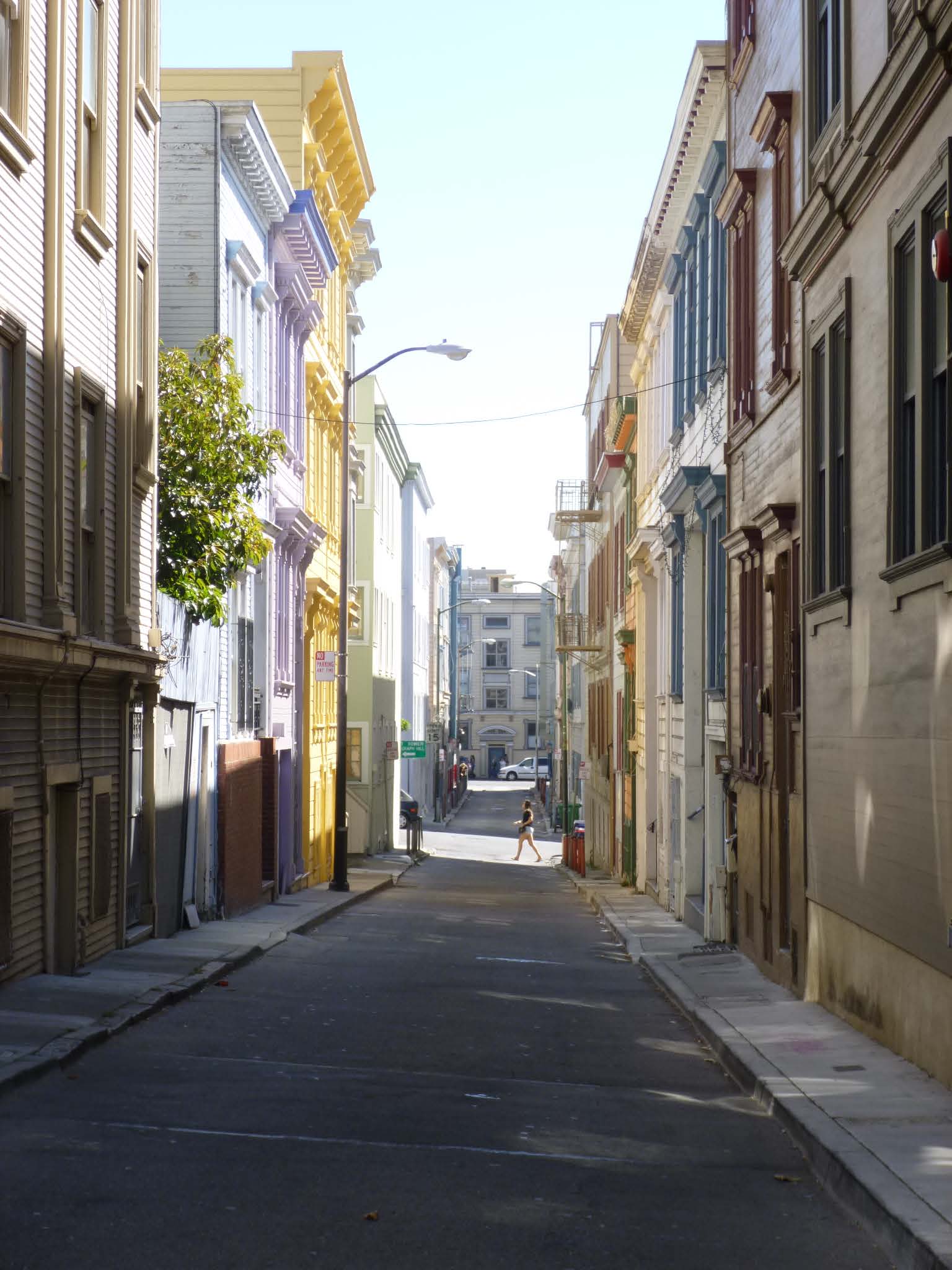 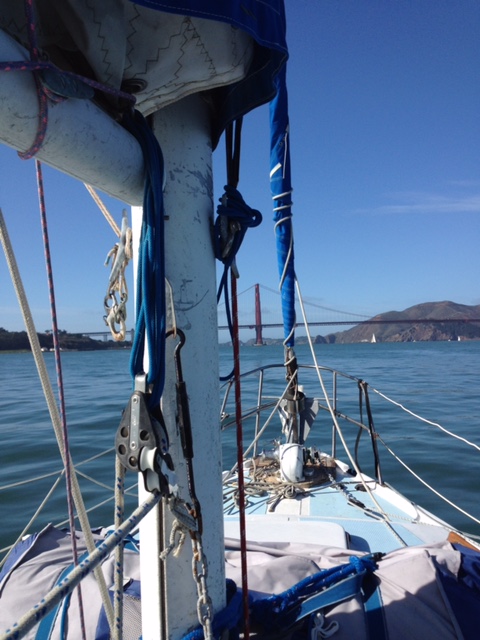 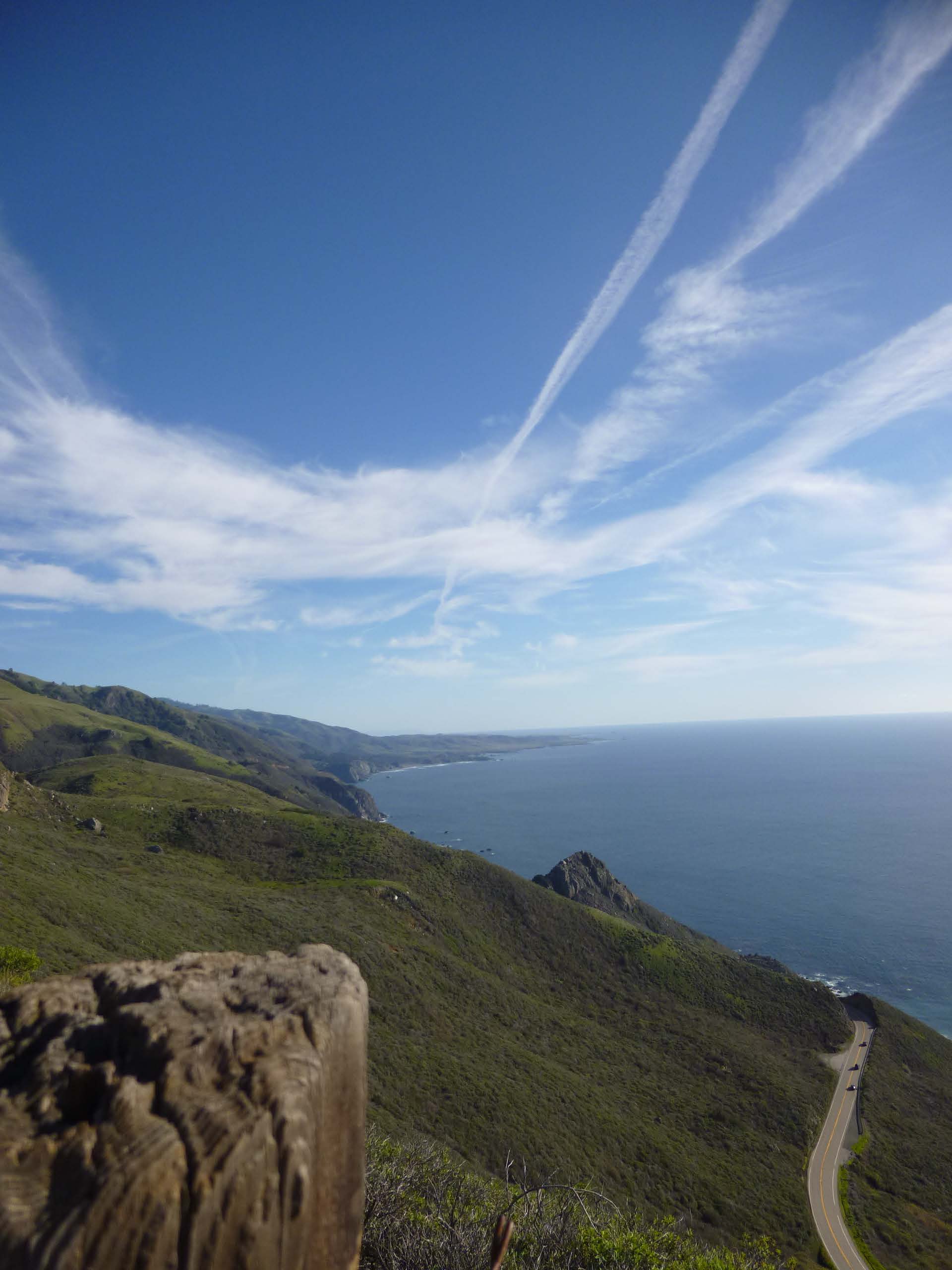 In between exploring the hills of San Francisco I was lucky enough to visit ten states, but California with her redwood forests, endless coastline, lakes and mountains was home. My path quickly fell off the Lonely Planet page with the overwhelming hospitality of new friends and their families. I spent my first white Christmas listening to country in Yosemite, fished the shores of Tahoe on the Fourth of July, surfed the breaks of San Diego Thanksgiving morning and hunted for matzah in the Mission. It was great to be able to celebrate each holiday once and also to be in San Francisco to enjoy other occasions such as the legalization of same-sex marriage and title wins for the Giants and Warriors. 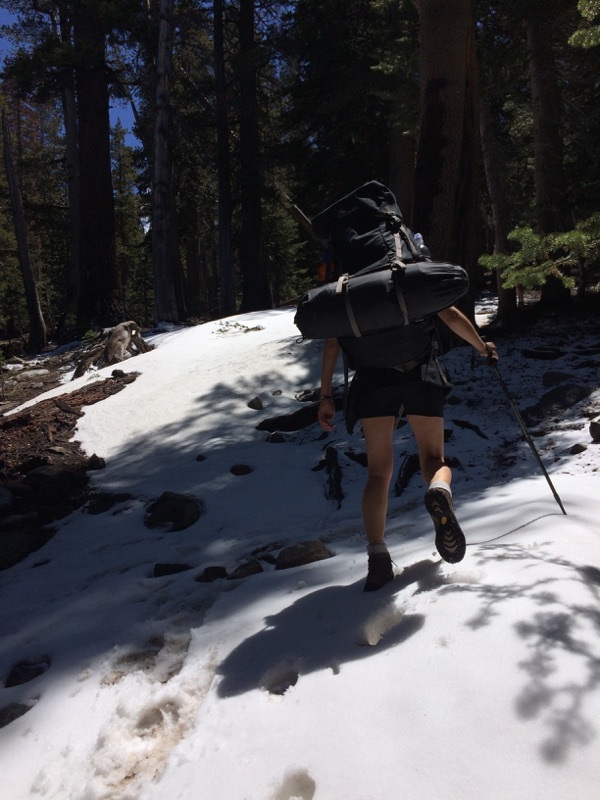 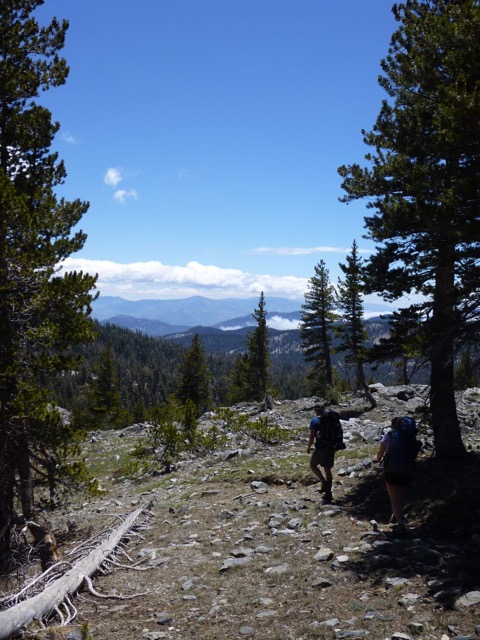 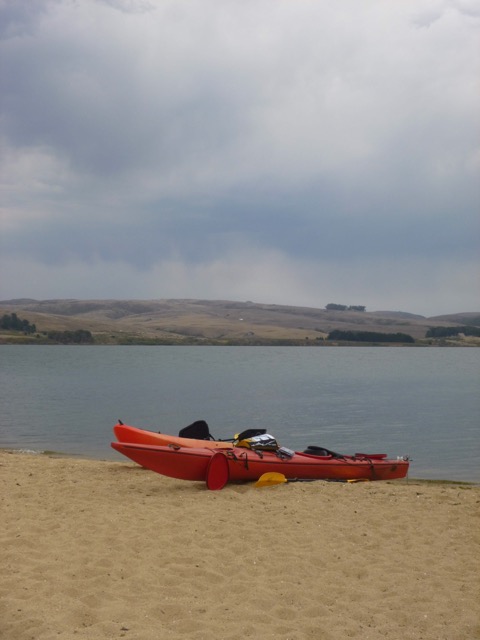 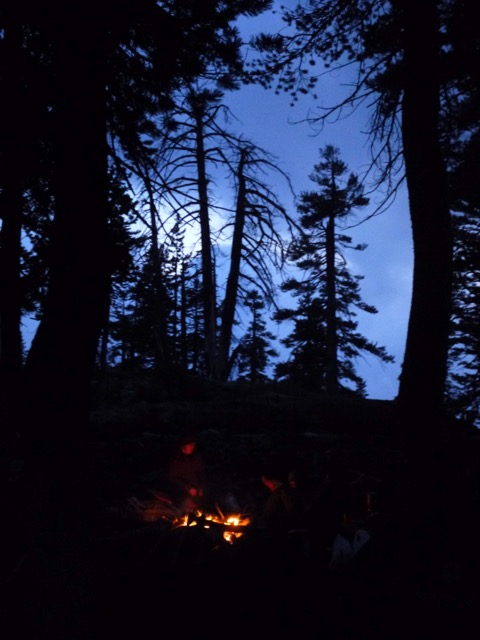 My friends taught me how to shoot, how to shuck an oyster and crack a crab, how fast to run from each wildlife species and the intricacies of football. How to go forward on a horse and backward on a kayak and to be more adventurous, confident and spontaneous. I learned of site, materiality, climate and craft. The intent of the pilot visa I was issued is to encourage cultural exchange between our countries. I could not have imagined how much I would learn and now carry with me from this experience. The photos I have included are of California but remind me of the people I shared the memories with. I would like to thank everyone at Feldman Architecture for their support, incredible generosity and for every opportunity and experience they gave me.

Kia ora is a Te reo Maori greeting also used to give thanks and feels fitting here. 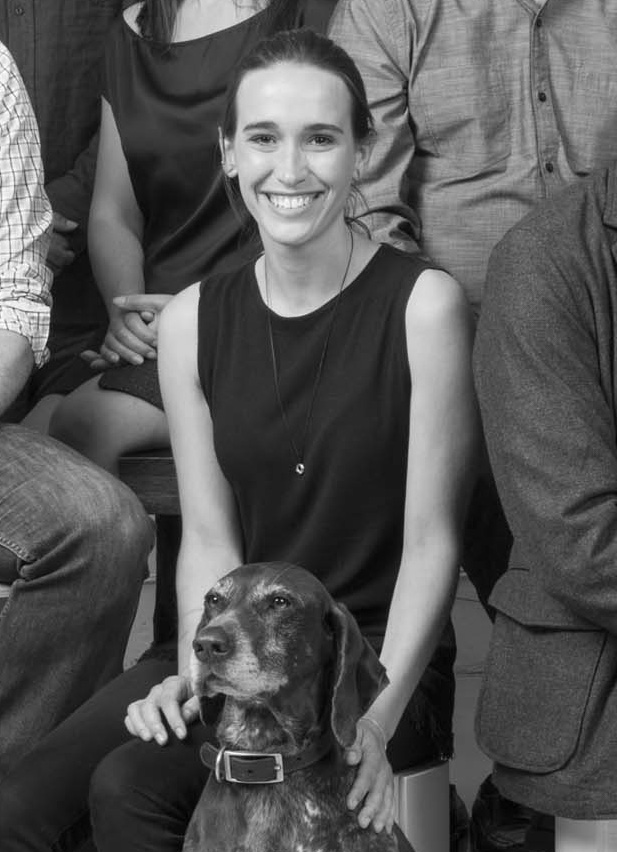 In November, we had the pleasure of welcoming Peter Yu of Yu Structural Engineers into our office for an engaging presentation about his past and current single-family residential, multi-unit residential, and commercial structures.  Peter and Steven had collaborated extensively during Steven’s tenure at his prior firm, and it was great for the rest of the office to be introduced to Peter and his body of work.

While the projects that Steven and Peter had collaborated on were elegant, modern residences, the highlight of Peter’s presentation was more fantastical in nature:  a treehouse home.  The house, comprised of three separate structures, required Peter and his team to build a 60 ft artificial tree capable of supporting a fully-functional family home.  Starting with clay models and working their way up to the life-sized final product, Peter’s team tackled the challenge of making their clients improbable dream home a reality.  Thanks for sharing, Peter!  We are so impressed. 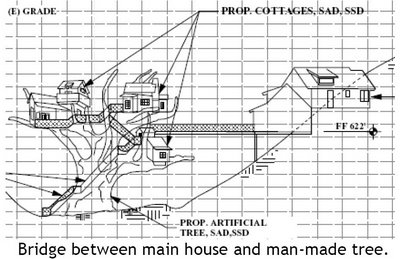 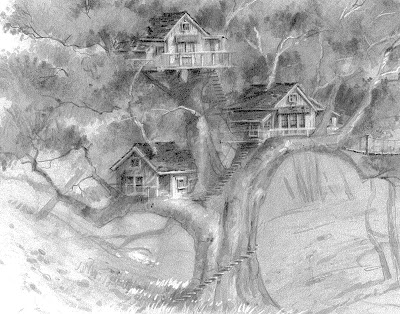 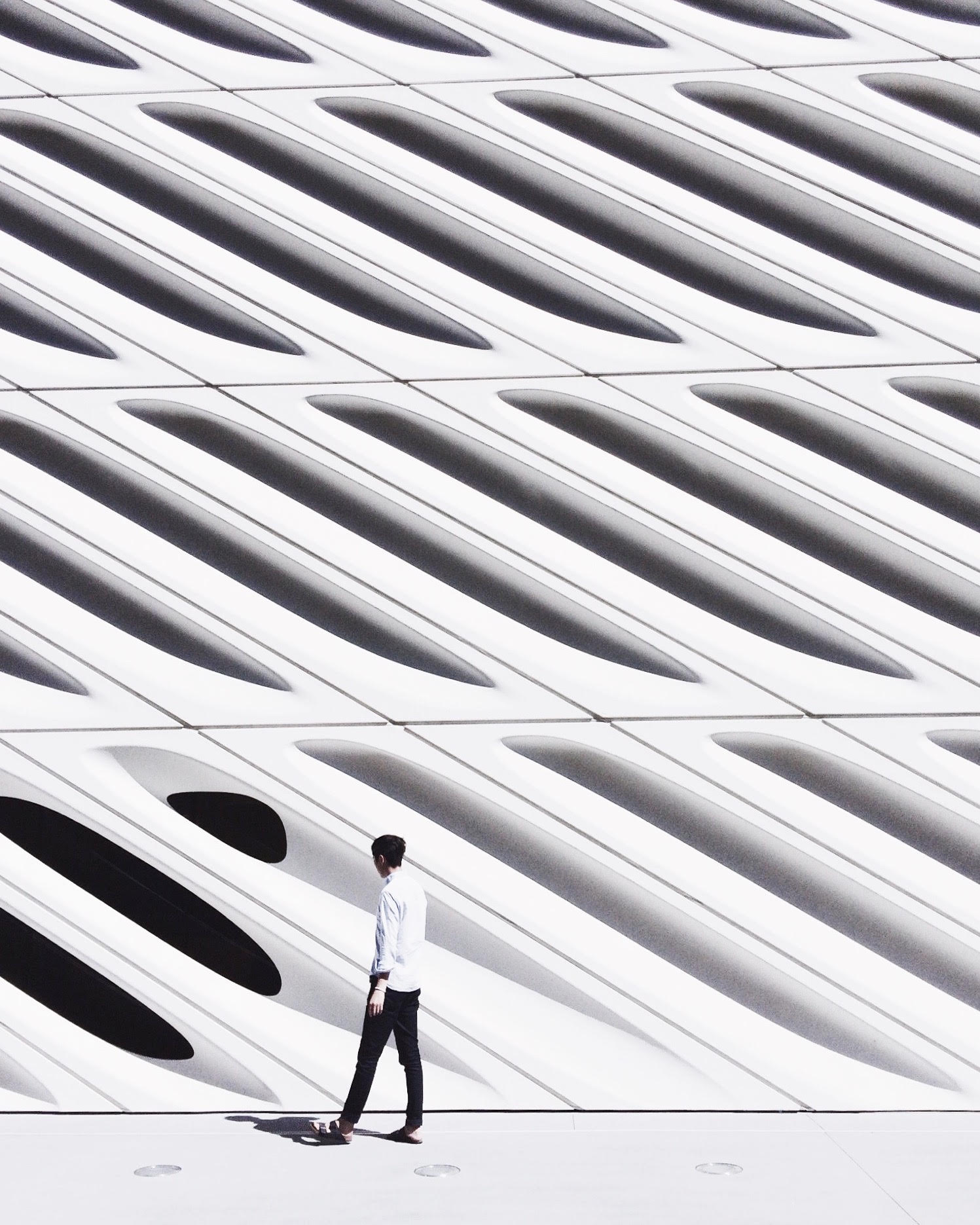 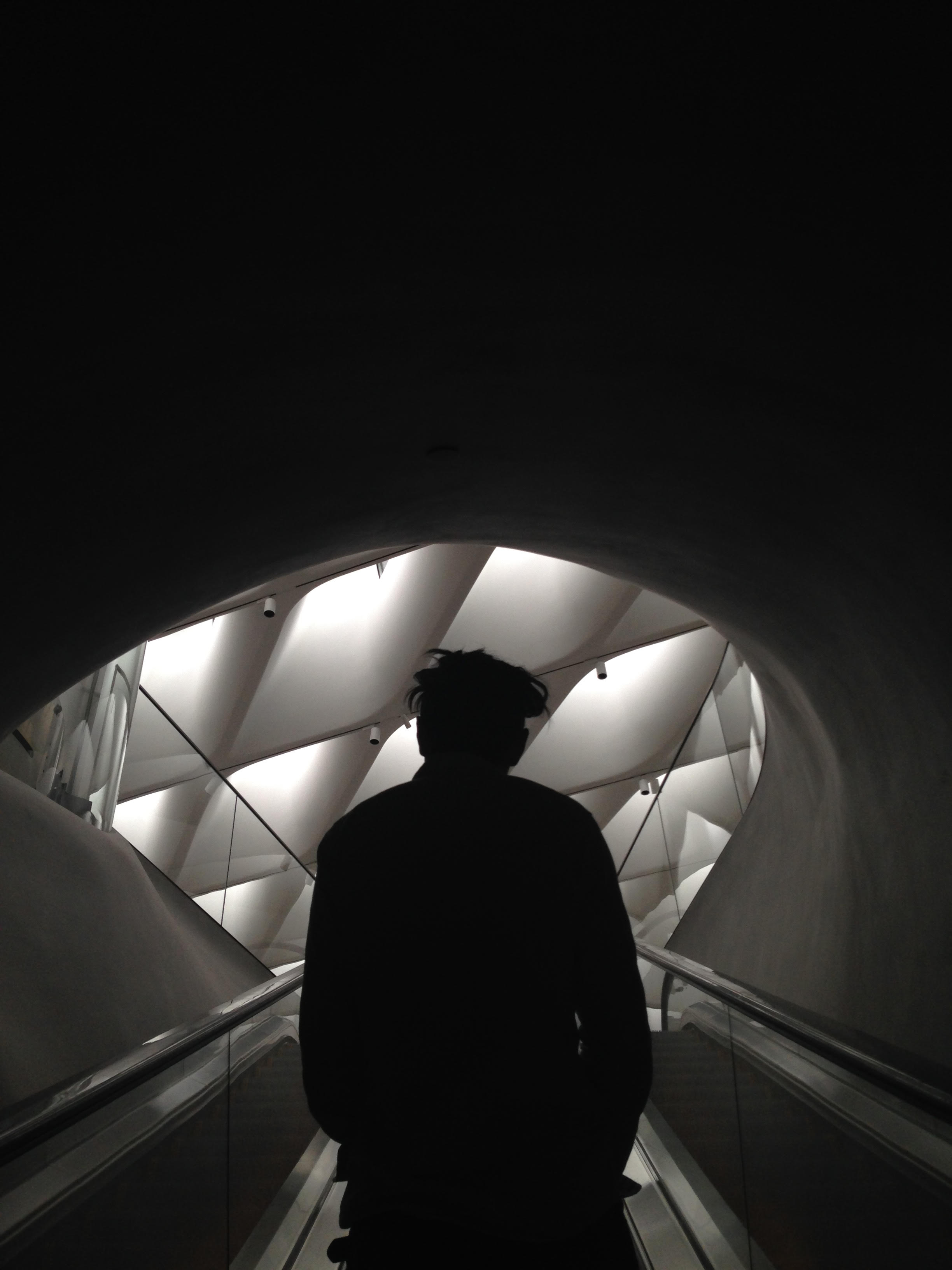 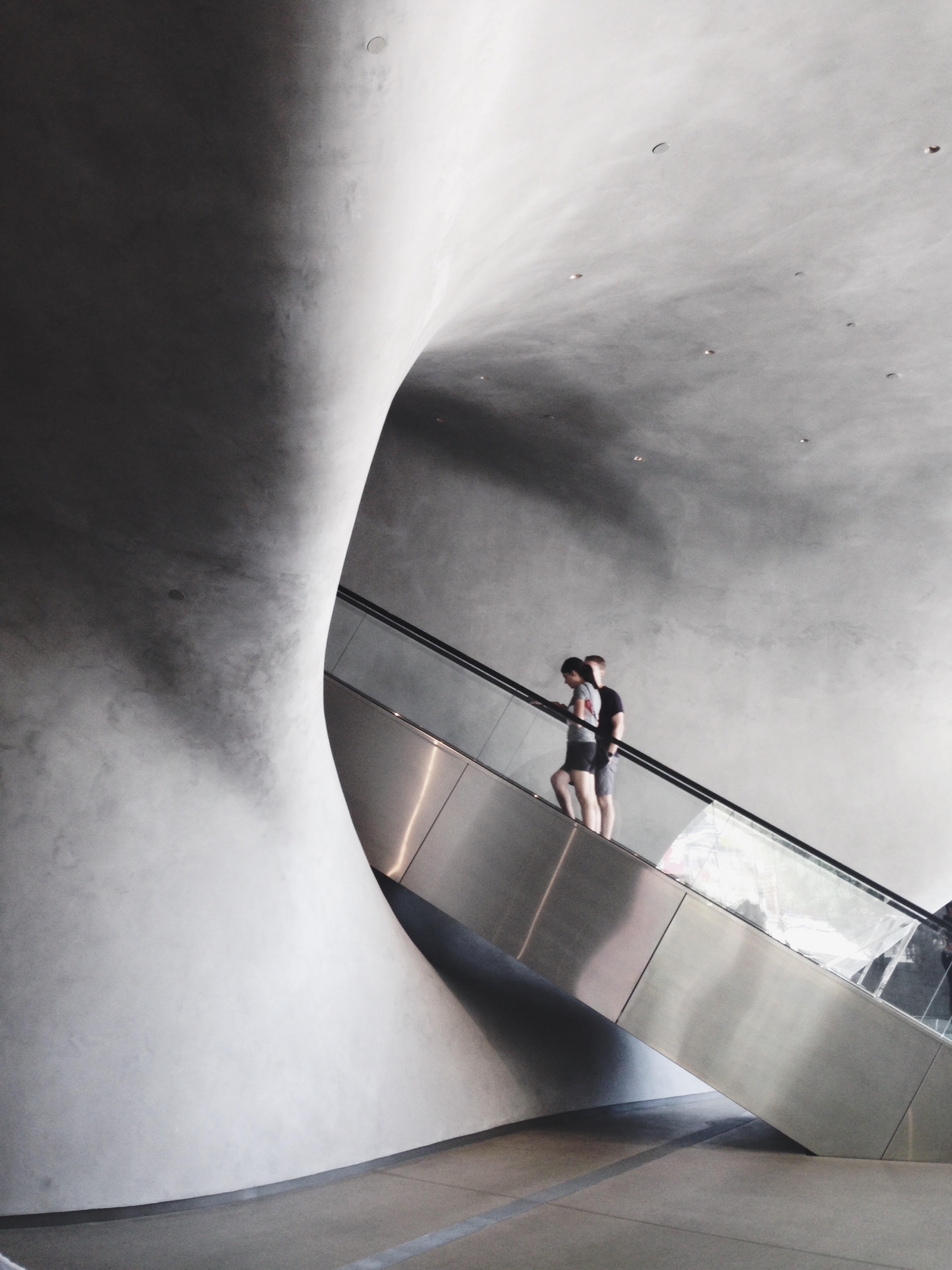 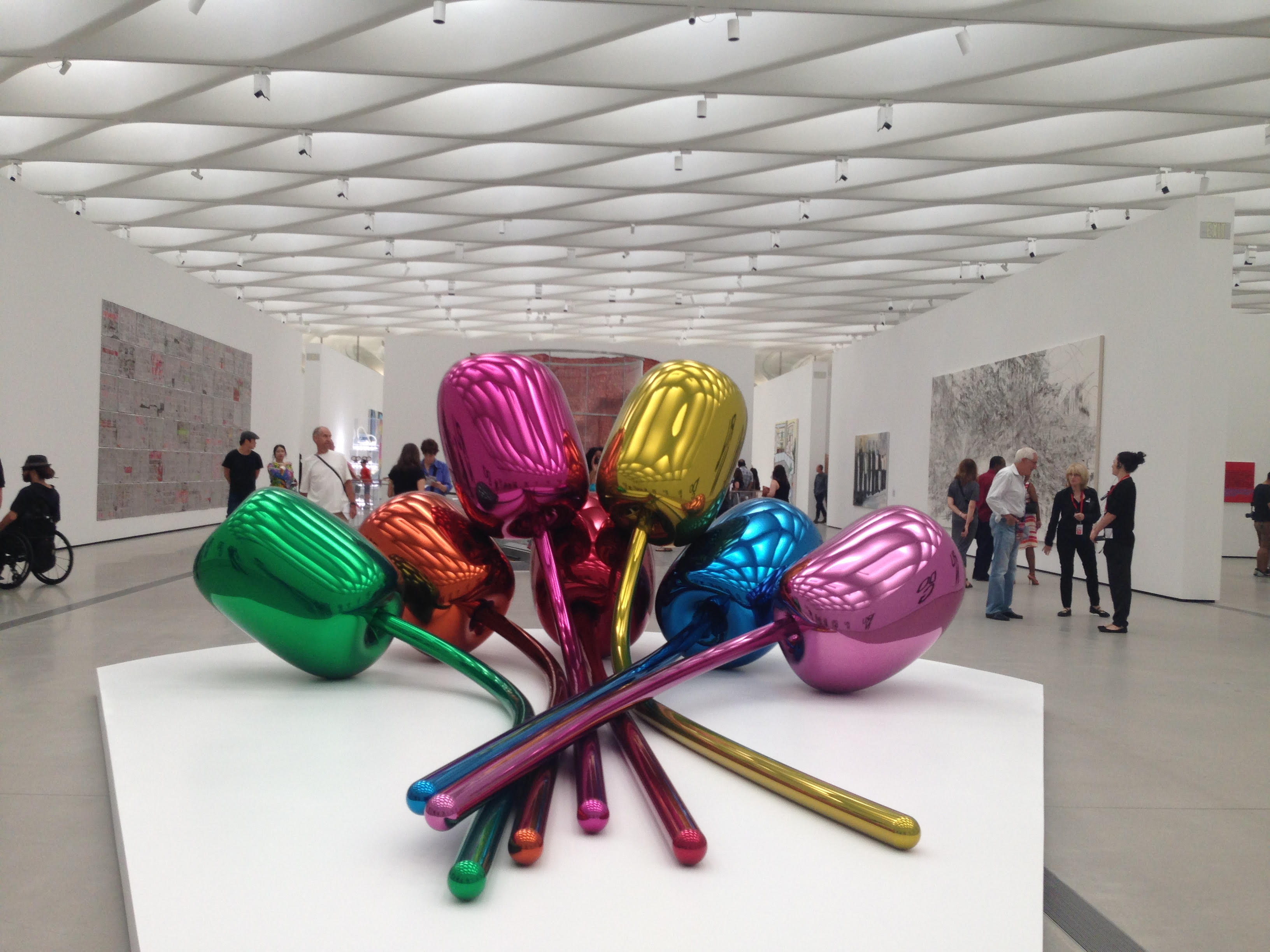 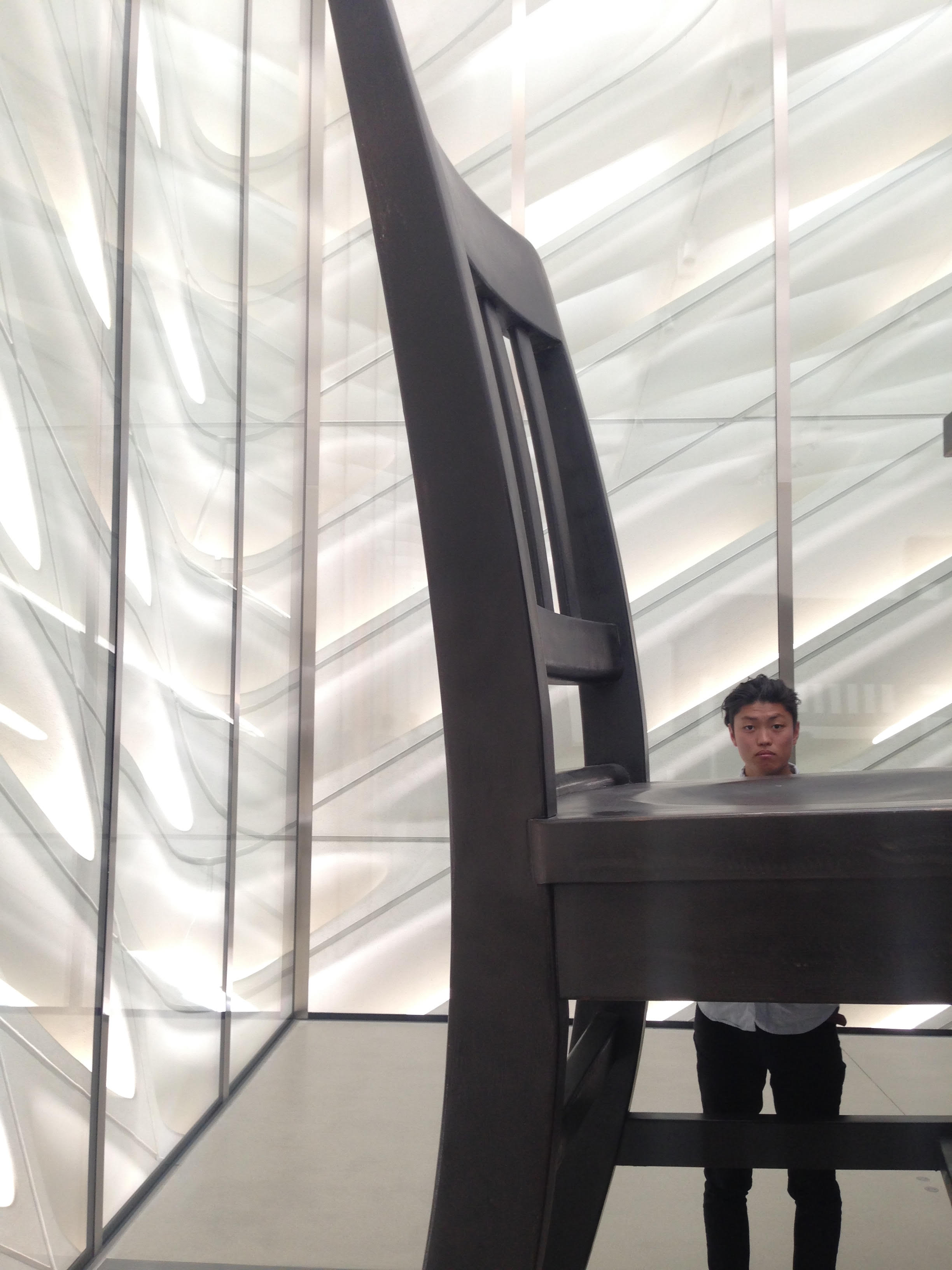 On the heels of our joint success at the 2015 LEAP Sandcastle Contest, where we joined forces with ZFA, PCH, and the students of Jefferson Elementary to build a Jabba the Hutt sand monstrosity, Stefan Thuilot visited our office to share some insight and images of some more elegant projects.  Many of the projects Stefan shared were carefully crafted garden designs for private residences, and their understated aesthetics seemed both carefully planned and natural, engaging with the original site instead of supplanting it.  Using fire and water as dynamic design components, Steven weaves disparate elements of each garden puzzle into a coherent whole to heighten the sensory experience it offers.

Stefan’s exploration of indoor-outdoor living spaces requires extensive collaboration with architects like FA itself, and it was interesting to take a peek at the opposite side of that back and forth. 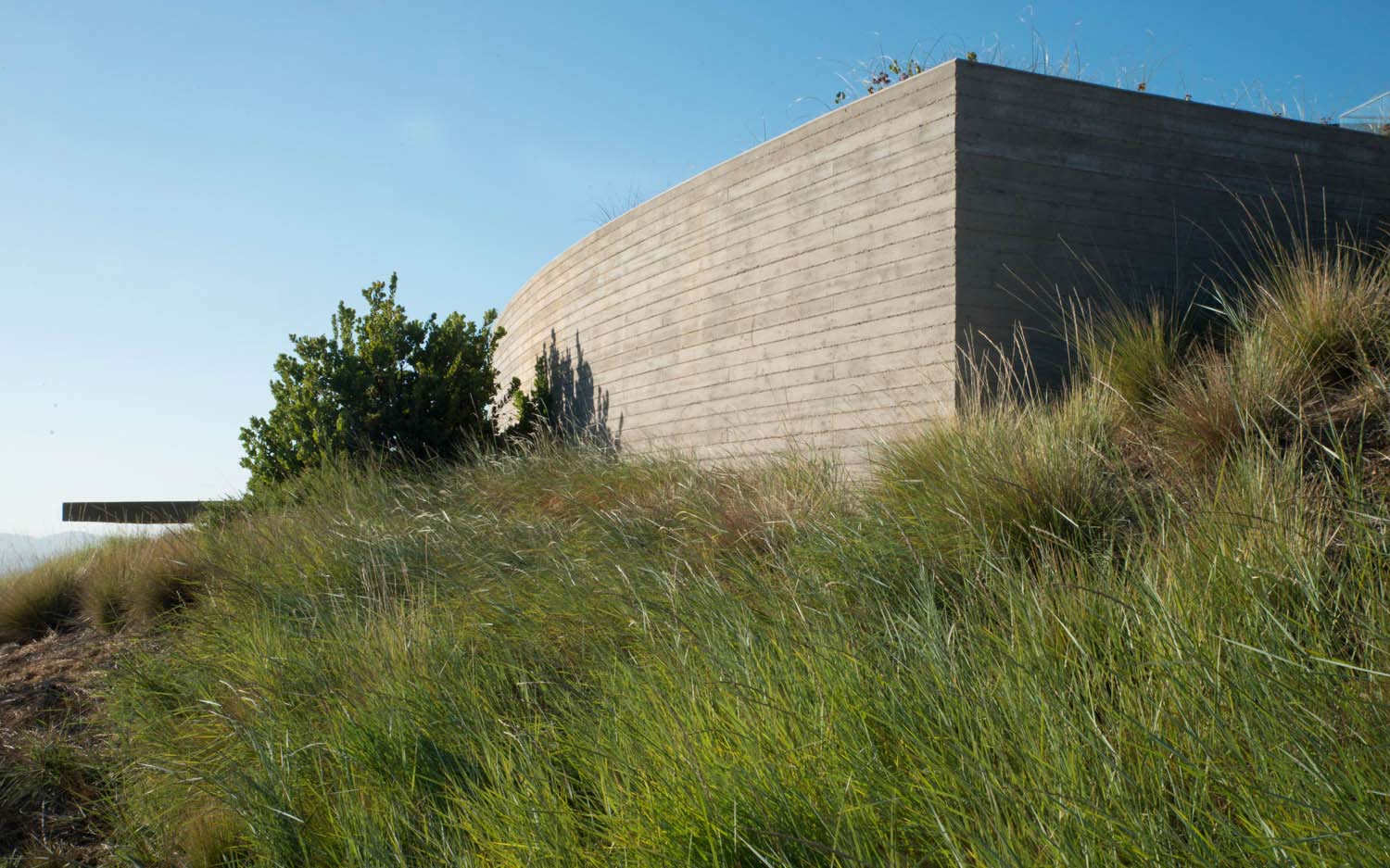 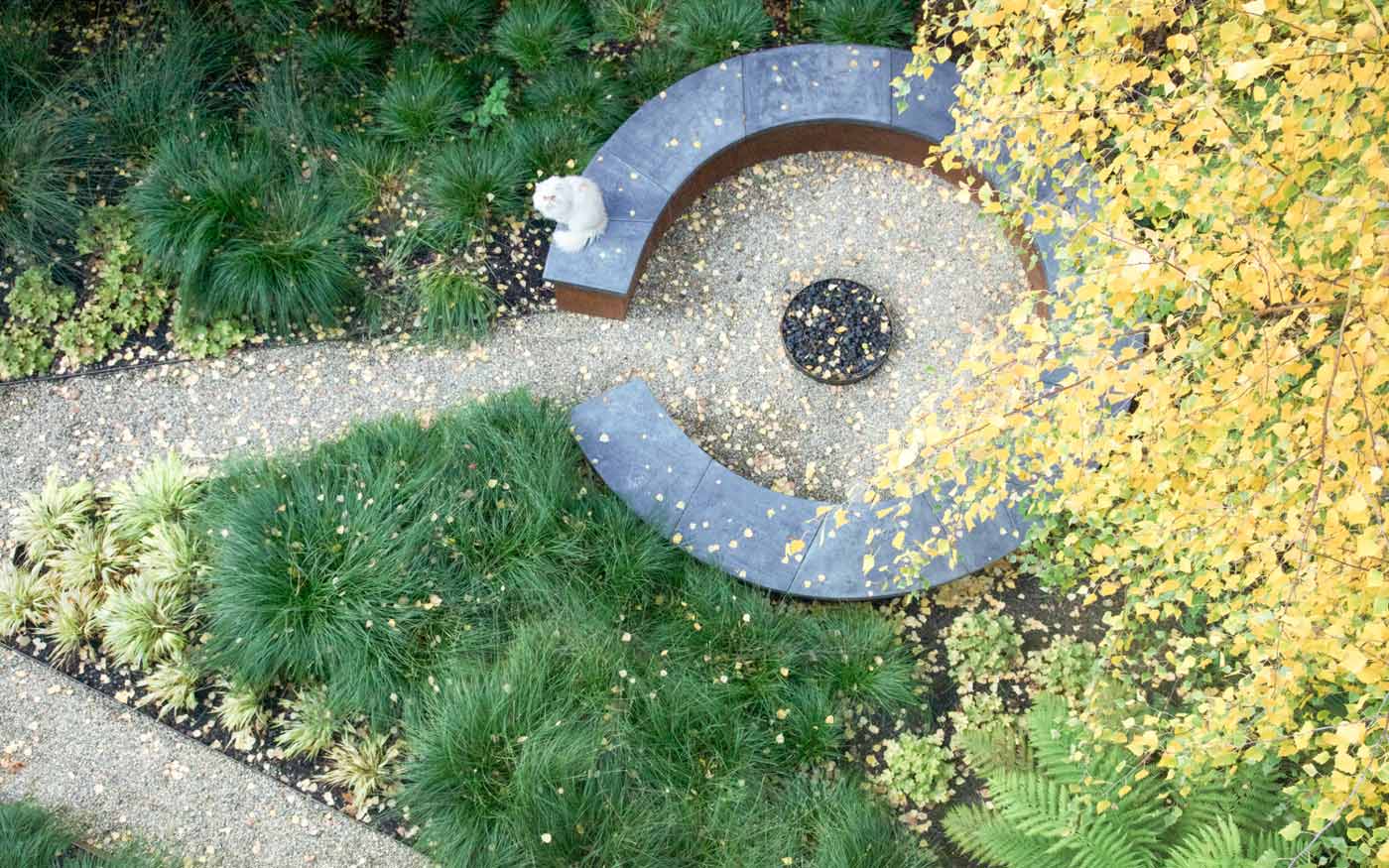 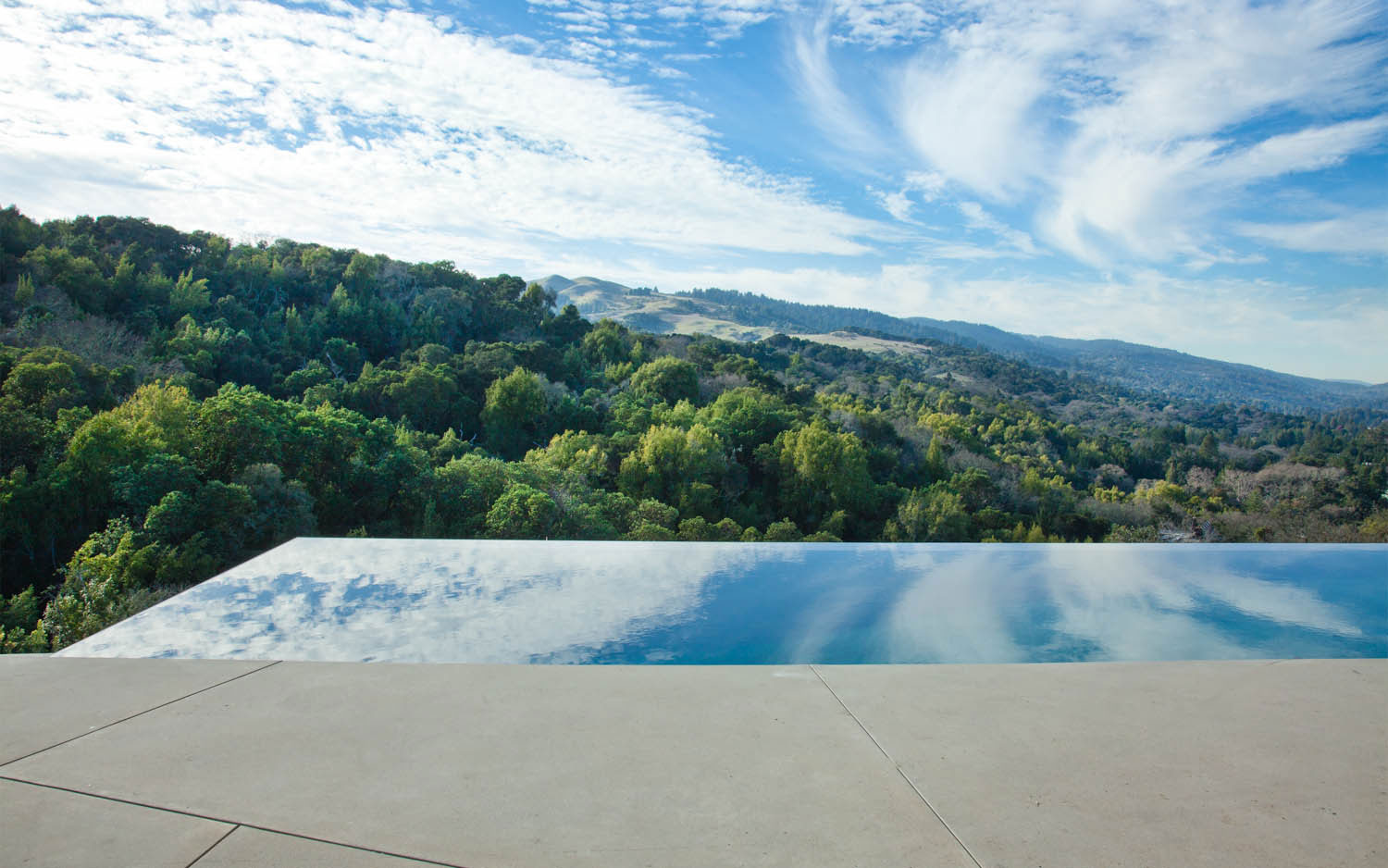 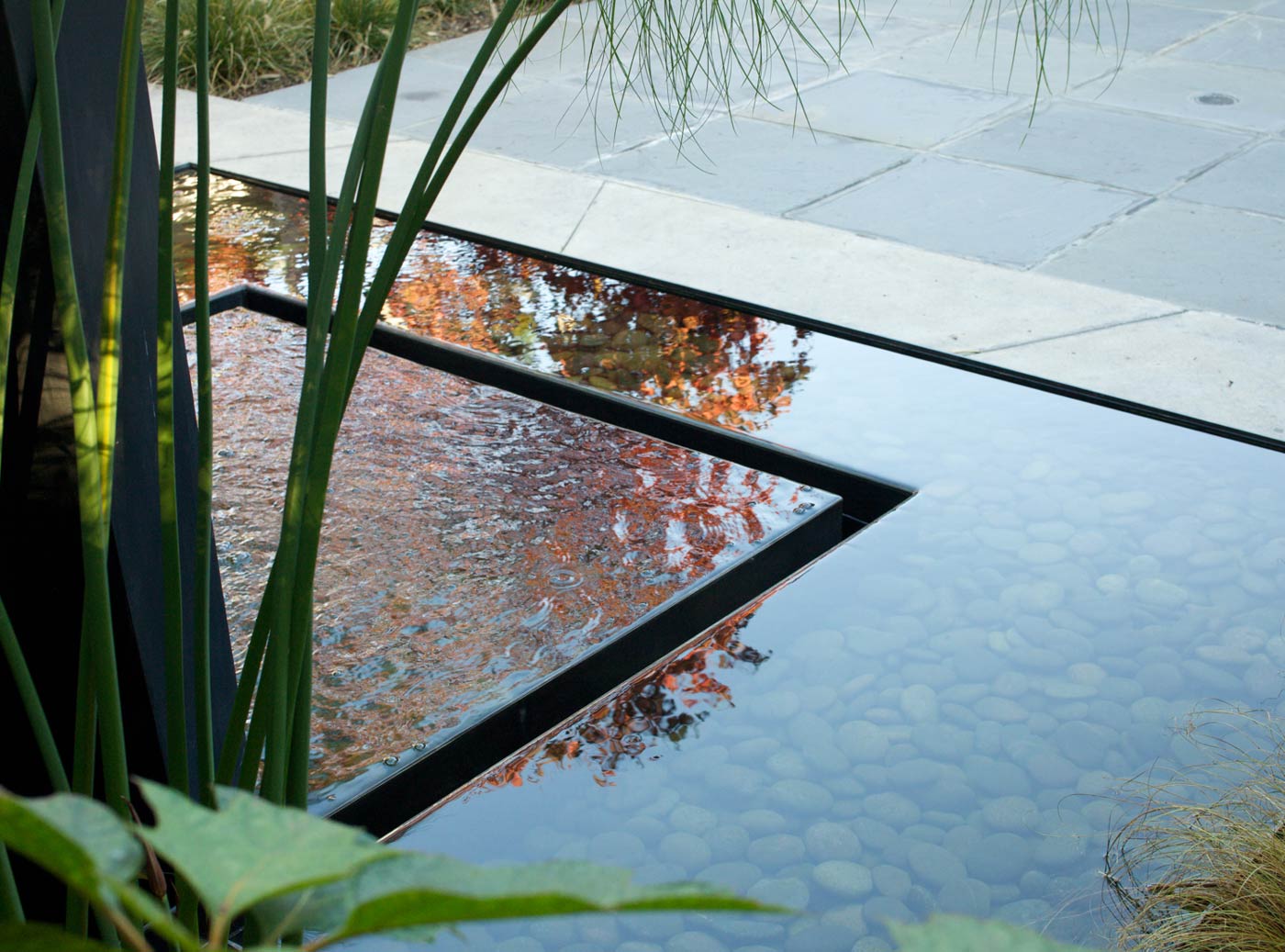 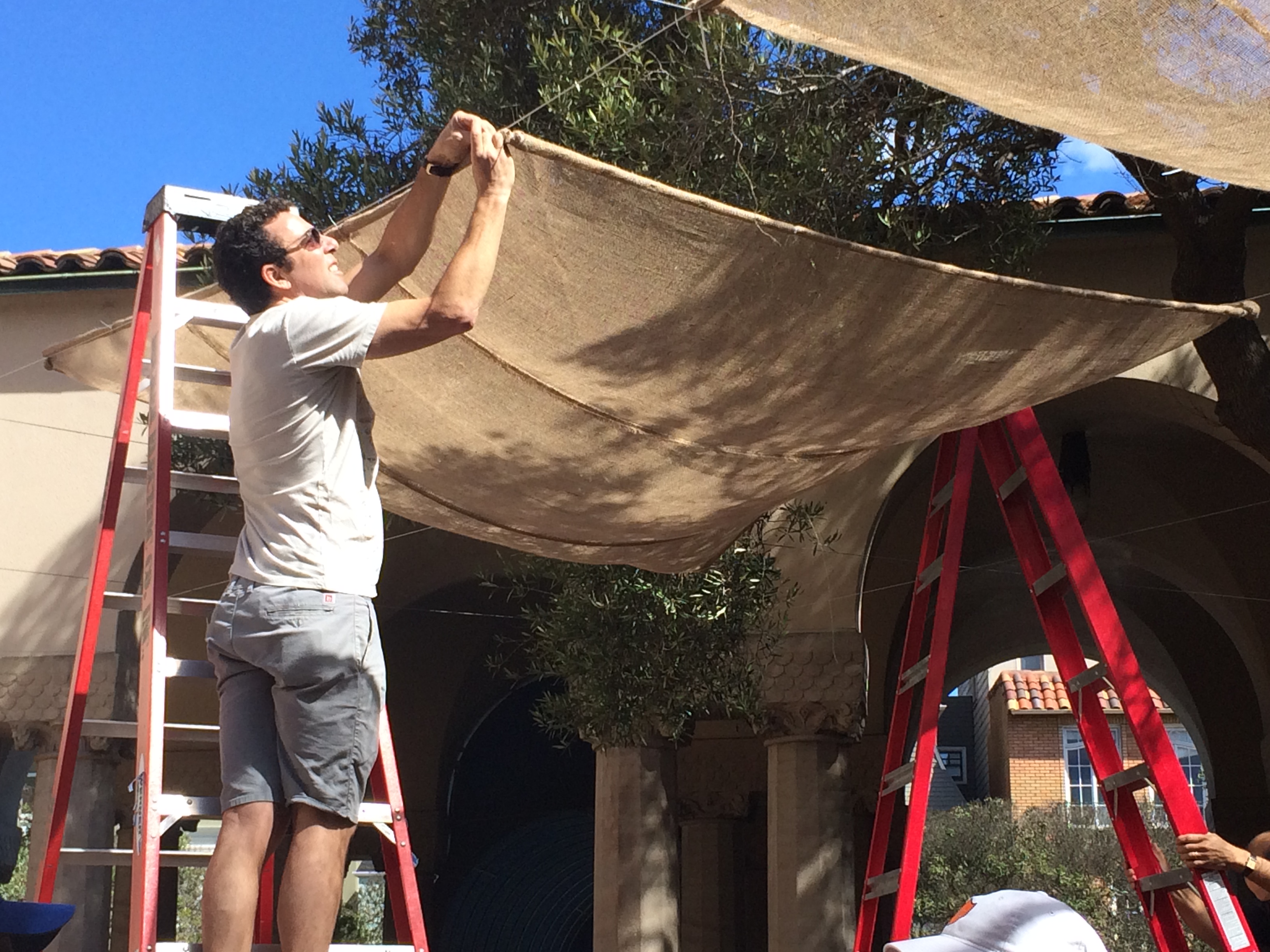 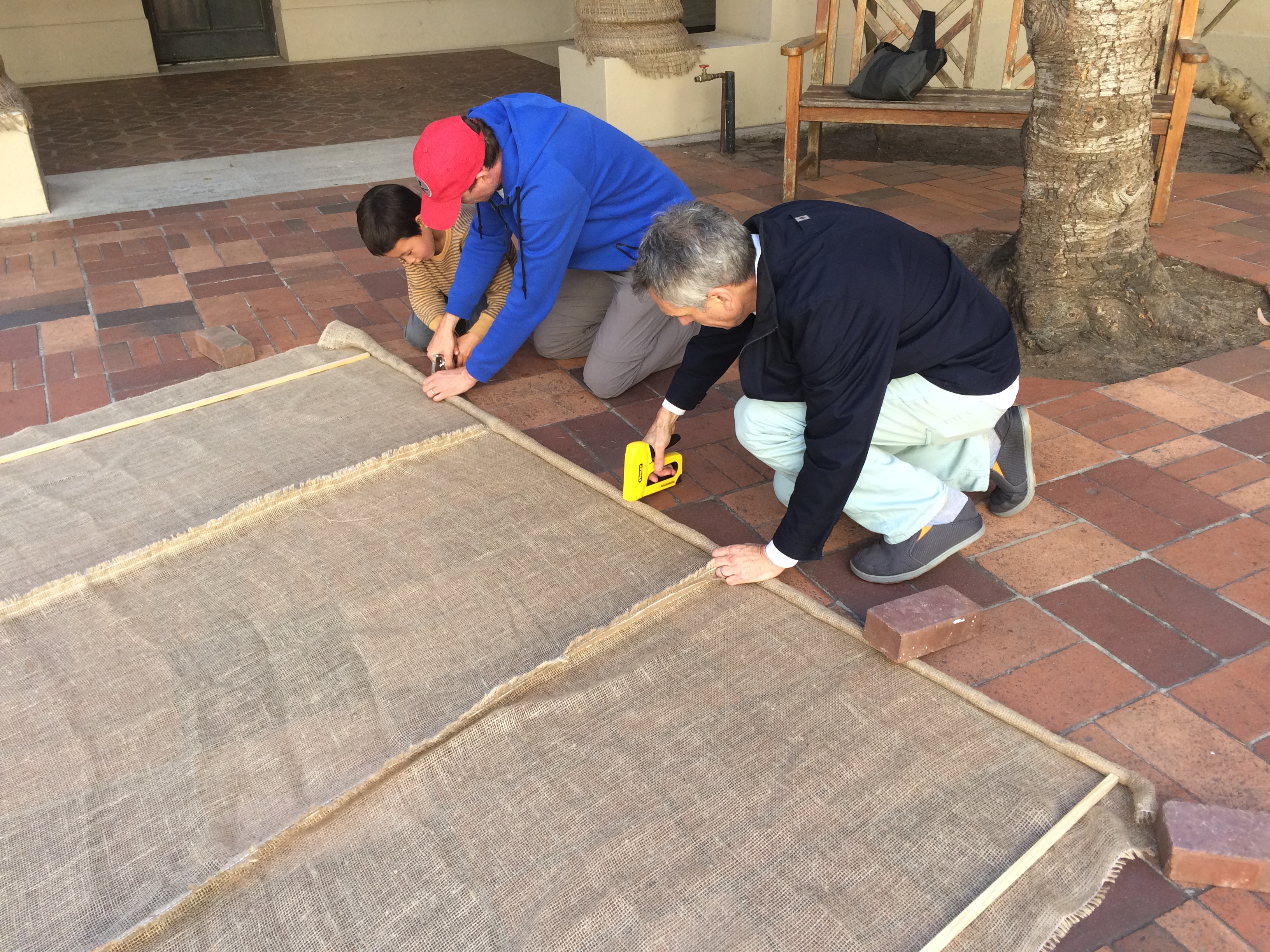