The recent past is full of paradigms that are obsolete, including the idea that residential photovoltaic solar arrays are extremely expensive systems to purchase install, and maintain. Gone are the days when the photovoltaic array had a lower return on investment than a thermal hot water system. The concept of a “payback period”? That is so 2005. Welcome to the current paradigm: Solar Services. Putting solar PV panels on your roof has never been easier or more affordable.

END_OF_DOCUMENT_TOKEN_TO_BE_REPLACED

Conceived by architect Milos Milivojevic for a public park in Serbia, this tree-like park folly cleverly supports a solar panel canopy with its sculptural trunk and branches. END_OF_DOCUMENT_TOKEN_TO_BE_REPLACED

From alternative structural material to hanging gardens, there are lots of different ways to go green with your walls. There are many ways to make sustainable materials work to your advantage, as this project by students at the Rural Studio illustrates. They used tires filled with soil, then covered them in stucco to create the base of this beautiful chapel in Sawyerville, Alabama.

END_OF_DOCUMENT_TOKEN_TO_BE_REPLACED

Thinking Beyond LEED at SXSW Eco...

This post was originally published at Dwell.com and has been reprinted with permission.

Bill Reed helped develop the Leadership in Energy and Environmental Design (LEED) certification, but at a panel during the South by Southwest Eco conference, he explains why it’s time to move on.

“LEED is a great starting point. It’s the reason we’re able to be in this room and have a common language,” he says. “But it was never meant to be used as a measuring stick.” Reed, along with Atlanta-based architect Paula Vaughan and Vancouver engineer Blair McCarry, both of Perkins + Will, argue for a more holistic approach to “sustainable design” in a panel called “Beyond LEED: Living Buildings and the 2030 Challenge” at SXSW Eco, an offshoot of the sprawling Austin festival that takes place every March. END_OF_DOCUMENT_TOKEN_TO_BE_REPLACED 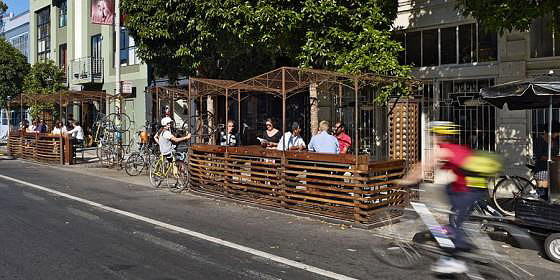 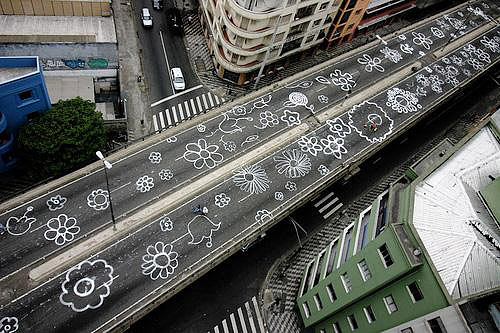 While the edible garden may seem rather unconventional today, 65 years ago, when the nation was at war, edible landscapes were the norm. In a huge effort, the government encouraged individuals to plant Victory Gardens in their own yards or in community settings, to help fill in gaps in the food supply. It was seen as patriotic to provide food for oneself or for one’s neighbors. END_OF_DOCUMENT_TOKEN_TO_BE_REPLACED