Presidio VC Offices on the cover of Abraxas Lifestyle Magazine! 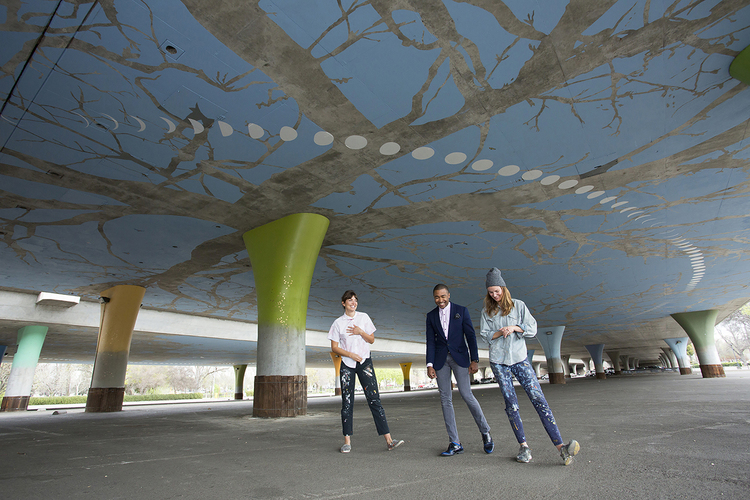 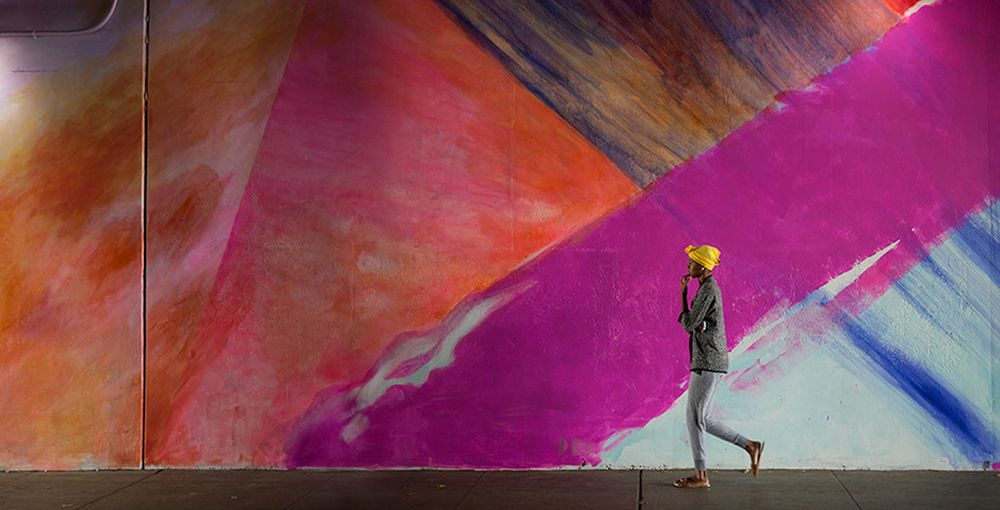 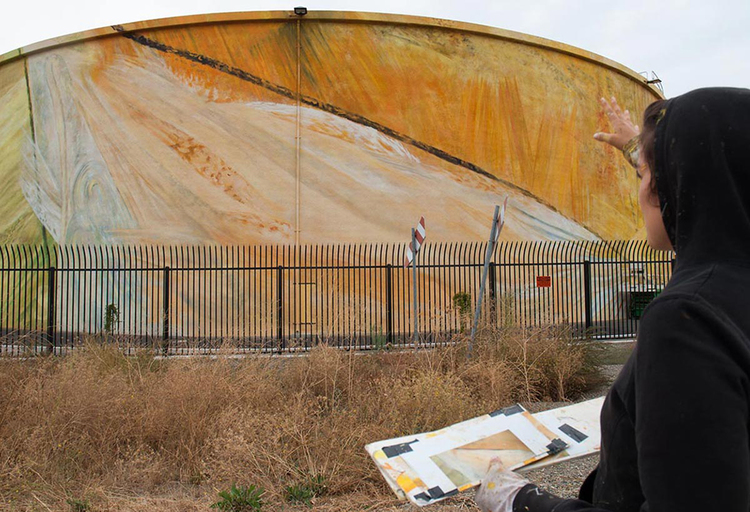 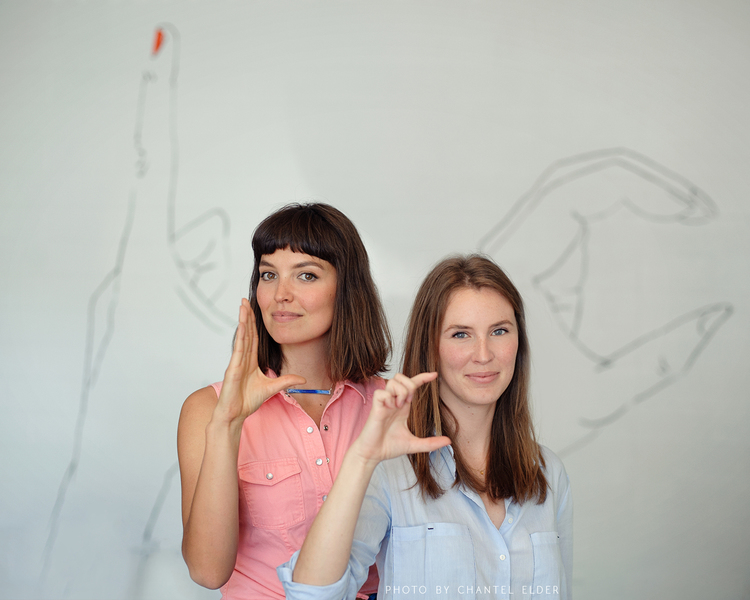 Lantern House on the Contemporist! 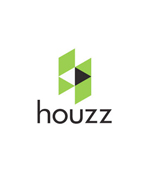 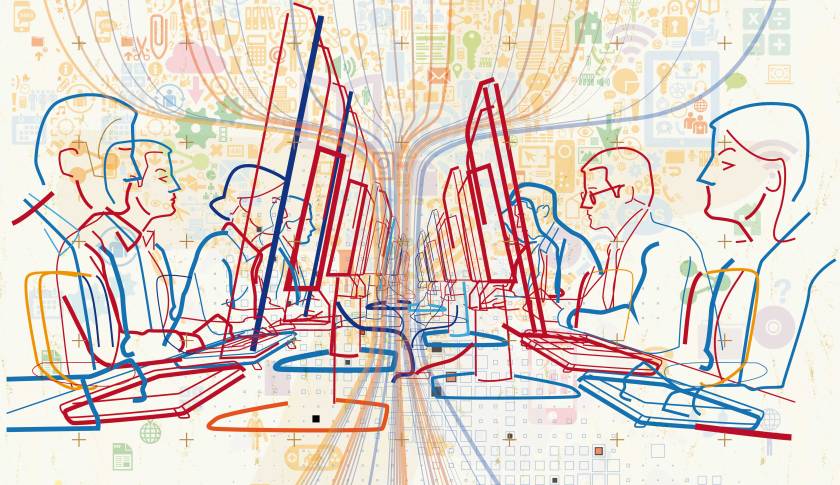